Jasmine Pennix Fired and Charged after Pushing Student in Class 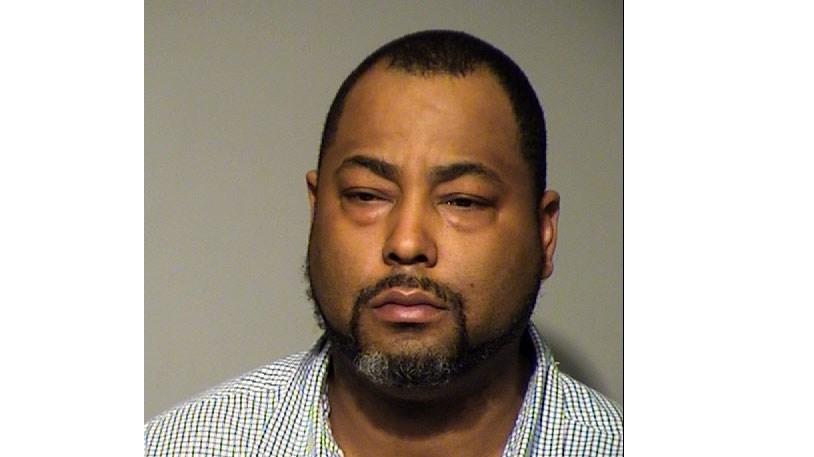 39-year-old Jasmine Pennix is charged with Felony Physical Abuse of a Child, following an incident caught on camera Wednesday.

That video, which has made national headlines, shows Pennix shoving a 14-year-old student to the ground and holding his neck.

Pennix made his initial appearance in court Friday, the same day the school district cut ties with the former teacher's aide.

Milwaukee Public Schools has terminated the teacher aide involved in the April 20 incident with a Bay View student. This decision is based on the district’s investigation of the incident. The termination is effective today.

Police say the two separated and a witness heard the student say “come do something.”

The student sustained injuries to his neck, hips and back.

Bond for Pennix was set at $2500, and he is ordered to have no contact with the student.