January-February 2015 Sees Fewest U.S. Tornadoes in More Than A Decade 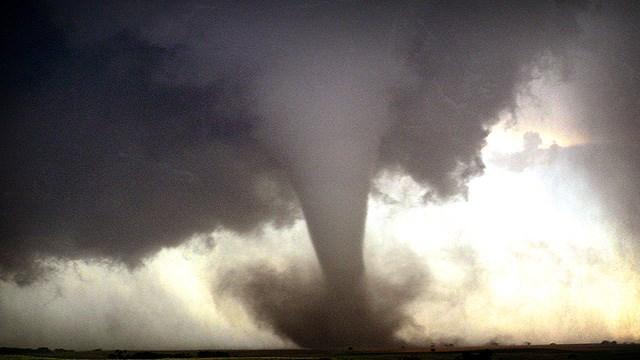 Year-to-date tornadoes are the lowest since 2004.  Through February, 28 tornadoes had been documented across the nation, according to numbers from the Storm Prediction Center, or SPC.  The number was smaller eleven years ago at 12.  Typically the 20-year average number of tornadoes in January and February is 84.

The SPC went 51 days without issuing either a tornado or severe thunderstorm watch through February.  This was the longest type of streak since late 1986.  In addition, the last three years have been considered to be the least active three-year periods of tornado activity since 1953.

So why is this happening?  One big reason is the persistent jet stream pattern.  The jet stream is a river of winds some 30,000 feet above us.  There's been a sharp southward plunge of the polar jet stream into the Plains and east, keeping these areas very cold with any moisture trapped across the Gulf Coast.

Something interesting to note.  Even though 2004 featured a quiet start to tornado season, it really increased during the rest of the year.  In fact, this particular year was record-setting at 1,819 tornadoes.  Many of these tornadoes stemmed from tropical systems. Also, it's important to note impactful tornadoes and outbreaks can occur in low U.S. tornado count years.