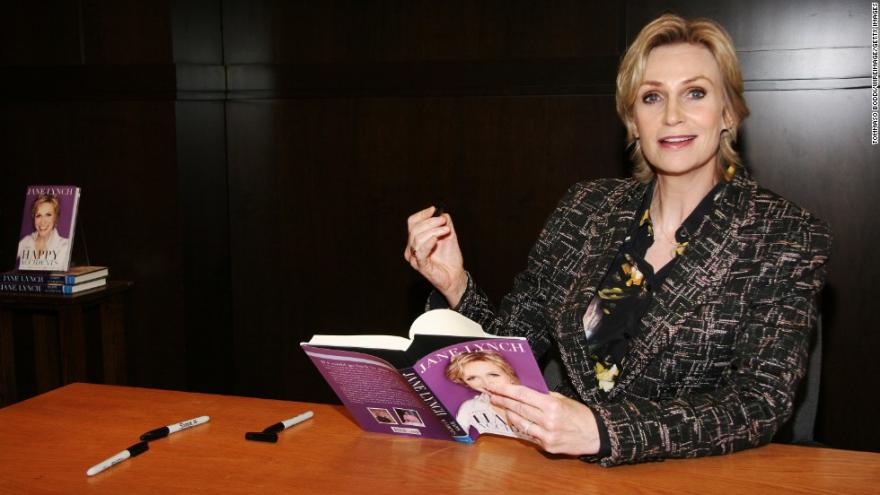 Some major star power is coming to Milwaukee for the annual Aids Walk Wisconsin.

Actress and singer Jane Lynch, best known for her role on the TV show Glee, says she's proud to join the impressive history of celebrity chairs for the event which for 28 years has raised money for the fight against aids.

This year's walk is set for Saturday, October 7th at the Summerfest grounds.