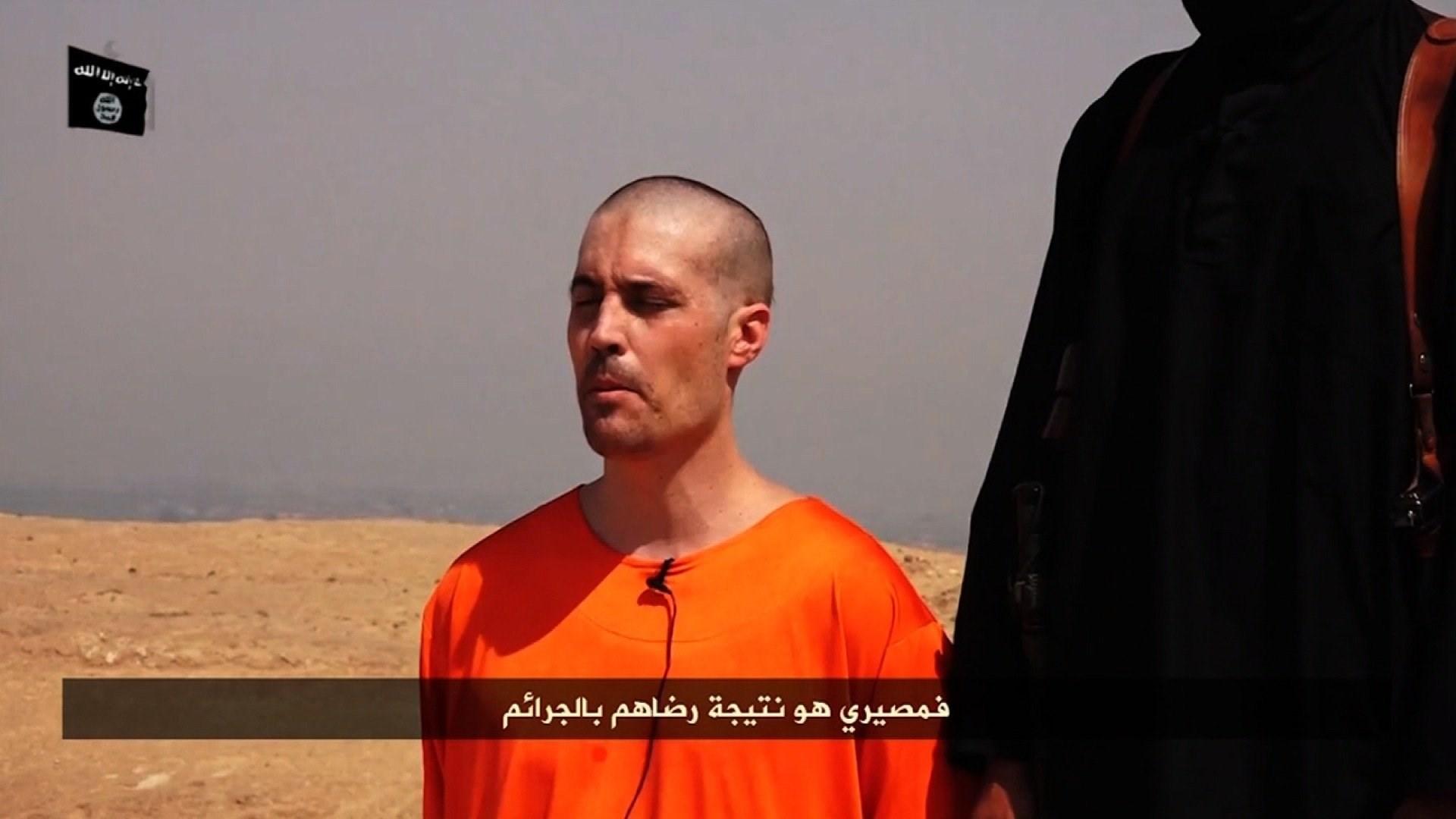 (CNN) -- The parents of slain American journalist James Foley said Friday the U.S. and other governments will eventually have to negotiate with the Islamist group that beheaded their son in August.

\"Eventually I think we're going to have to negotiate,\" John Foley said in an interview on French radio. \"This situation is not going to be solved by military intervention and money alone. So at some point in time, people are going to have to talk.\"

Foley's mother Diane agreed that \"we need to talk with them\" and that ISIS needs \"to be understood by our world.\"

She said in the interview with Europe 1 that the U.S. should \"reevaluate the policies about negotiation with terrorists\" and Foley's father conceded that while a ransom may not have saved his son's life, \"it wouldn't cost anything to negotiate.\"

\"I think our efforts to get Jim freed were an annoyance,\" she said in September.

Foley's parents have since established a foundation, the James W. Foley Legacy Fund, which aims to support families of U.S. hostages, conflict reporting organizations and educational groups and institutions.

And the parents were adamant in their belief that journalists should continue to cover conflict around the world to reveal atrocities.

\"If we allow the terrorists to prevent journalists from going into these areas then atrocities continue and the world is unaware, we look the other way and evil continues,\" John Foley said in the interview. \"So we need the world community to come together to try and answer this challenge.\"