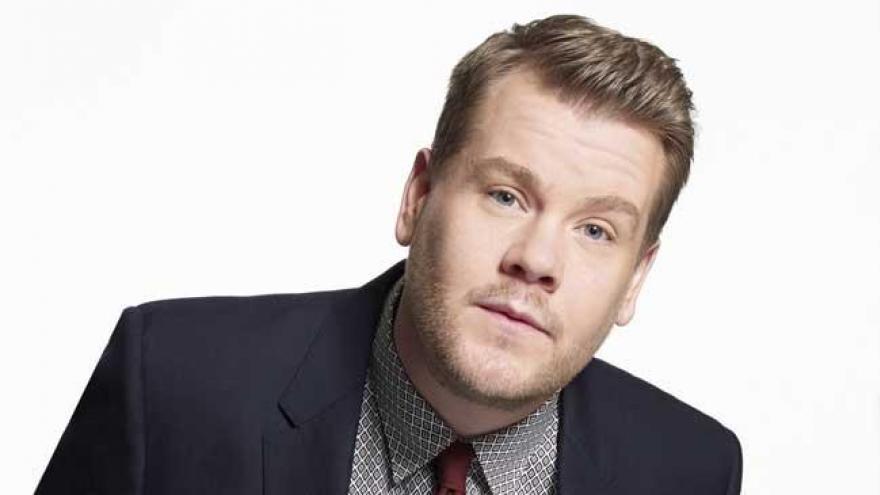 LOS ANGELES (CBS NEWS / AP)-- He may be the king of Carpool Karaoke, but James Corden says he won’t be singing as host of Sunday’s Grammy Awards.

“There are a lot of brilliant singers there,” he says, “and no one needs to hear me disrupt such beautiful vocals.”

Corden also says he isn’t trying to be the next LL Cool J, Grammy host for the past five years.

“I’m more like, not Ladies Love Cool James,” he says. “I’m like Ladies Put Up With That Guy James. It’s not as catchy.”

Though Corden is on TV every night as host and writer of “The Late Late Show” on CBS, he said taking on the Grammys is something else entirely.

“My show is basically on in the middle of the night where people only really catch it if they wake up and happen to realize they’ve left the television on,” he said. “This is very different. This is the Grammy Awards, and there are quite a few more people watching it. So, you know, we’re really going to try our best to not ruin the whole thing. That’s really our jumping off point: Don’t ruin it.”

CBS will broadcast the show live at 8 p.m. Eastern.

All kidding aside, the 38-year-old Emmy and Tony winner said he’s so proud to have been asked to host the show and “so proud just to be in its orbit,” that he’s actually quite anxious about the gig.

“Oh, my god, it’s beyond daunting. I’m shaking just sort of thinking about the prospect of doing it,” he said. “I feel more nervous for this than I’ve ever felt for anything I’ve ever done before, truly.”

Ehrlich said Thursday that he has absolute faith in his new host, who also presided over the Tony Awards on CBS last June.

“He’s just got a great attitude, he loves music,” he said. “And the artists like him.”

And Ehrlich doesn’t mind if Corden does decide to sing.

“With him, I’m not worried about anything,” said the veteran producer, now on his 37th Grammy show.

Corden said he’ll calm his nerves on Sunday night with “a couple of deep breaths and know that it doesn’t really matter ... We’re going to try our best.”