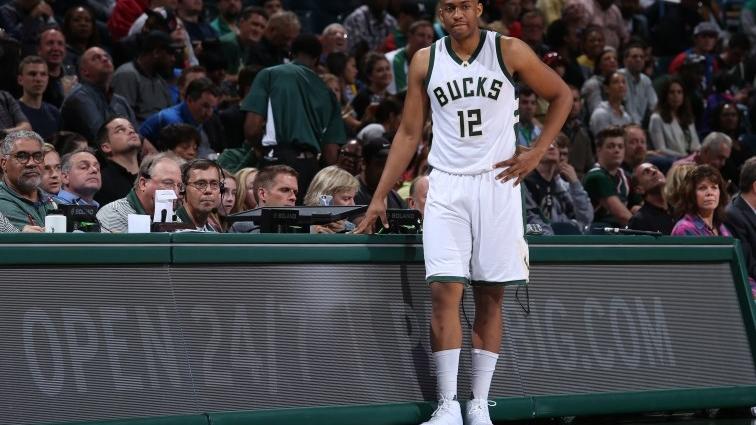 Parker will undergo additional testing Monday and did not accompany the team on this week’s three-game road trip. His status will be updated as appropriate.

Parker returned to action on November 4 after missing the final 57 games of the 2014-15 season and the first four games of this season while recovering from a torn ACL in his left knee. He has averaged 7.2 points and 3.6 rebounds in 22.4 minutes per game in five appearances this season, including season highs of 12 points and 30 minutes in Saturday’s double-overtime win over Cleveland.