"It's Very Dangerous"; Live Airbags Being Left in Public Places in Kenosha County 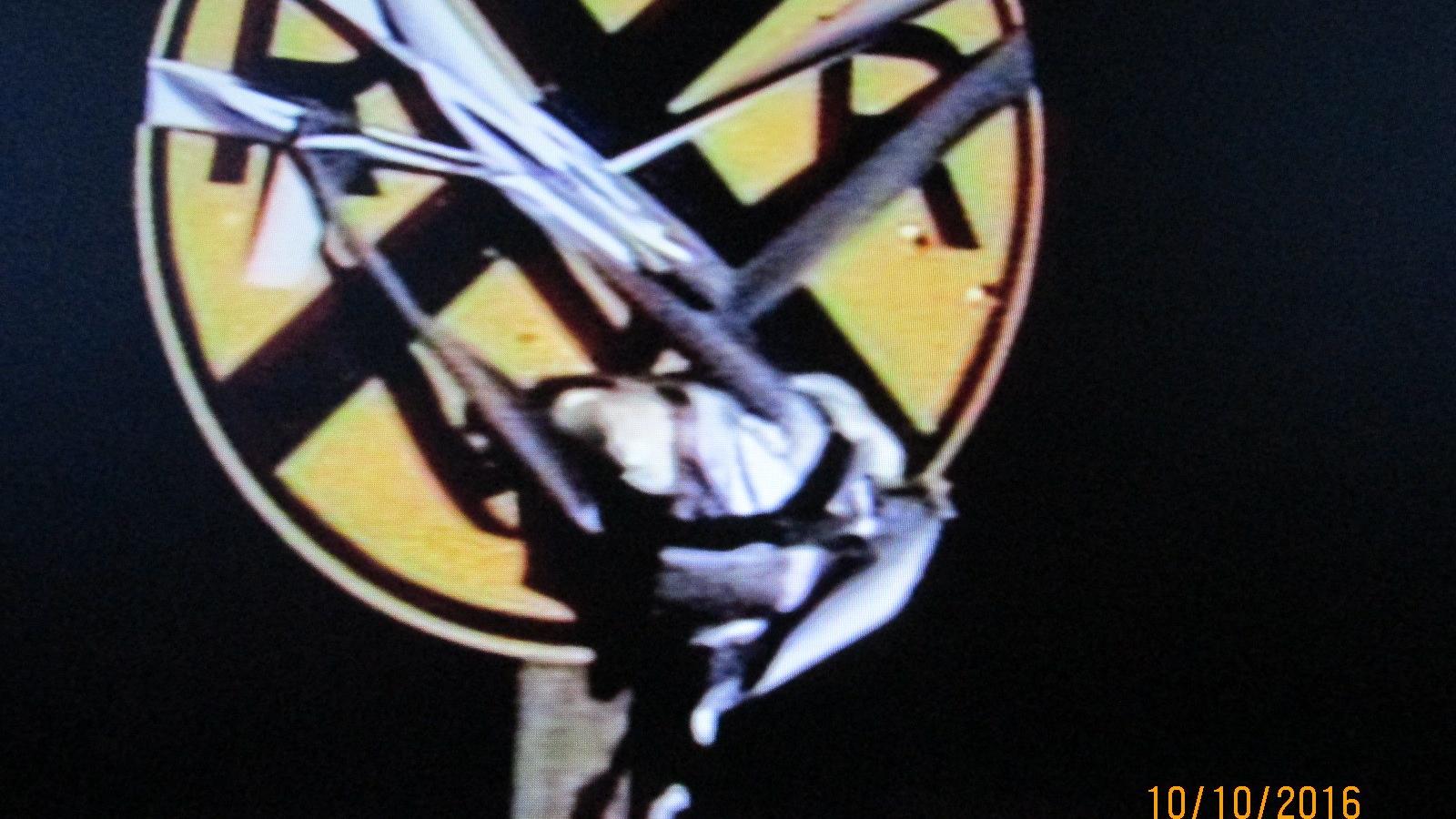 It was enough to make Steven Thompson do a double take, driving home on Highway A in rural Kenosha County.

"I saw something duct-taped to a railroad sign," he says. "We thought it was a raccoon, but I went over and looked at it, and I was like, there's wires sticking out of this. I'm going to report this because it looks a little suspicious."

What Thompson had discovered was a live airbag, taped to a road sign.

"It definitely seems like somebody wanted someone to pull it off and maybe get hurt," he says.

That is one possibility authorities are looking into, after finding a second live airbag on a picnic bench in Pleasant Prairie on Wednesday.

"We're not exactly sure why they're there," says Kenosha Co. Sheriff's Dept. Sgt. Eric Klinkhammer. "Those airbags are very dangerous if they're deployed in a manner not in a vehicle."

A simple youtube search reveals dozens of videos showing people shooting at live airbags to blow them up.

Numerous bullet holes are visible on the road sign on Highway A.

"We're not sure if they were there before, or if someone was actually shooting at the module to try and get it to go off," says Klinkhammer.

In both situations, the Kenosha County Bomb Squad was called in, using a robot to safely destroy the airbags.

If you find a live airbag, authorities say step back, and call 9-1-1.

At this point, they remain unsure if these airbags are being left with malicious intent.