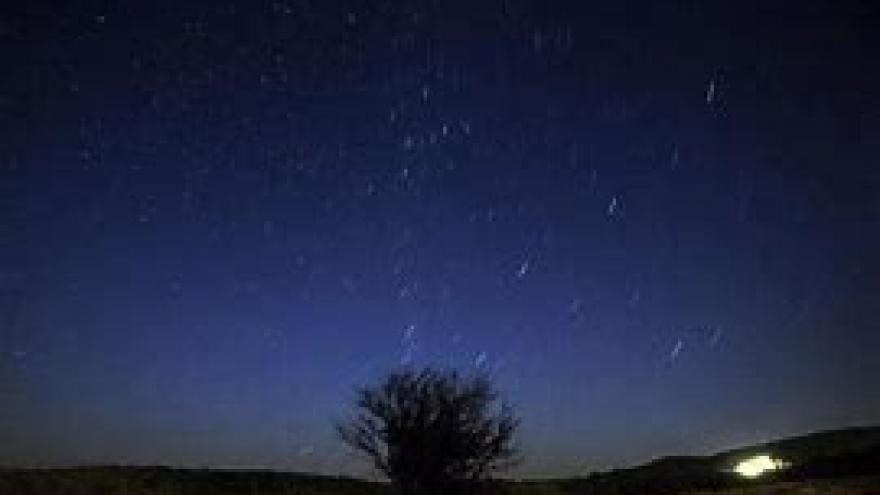 Milwaukee (CBS 58)--Scientists are saying the Perseid meteor showers the next few nights promise to be rather stellar.  Expect to see 65-70 meteors per hour, especially overnight.  There's a crescent moon this year, and it's expected to set before the show really begins.  This helps in viewing.

To see the Perseids, go to the darkest possible location and lean back to observe as much sky as possible.  Earlier in the night, there will be fewer ones, but the ones that appear will have longer tails as they graze along more of the atmosphere.

The earth is passing through the path of Comet Swift-Tuttle until August 24.  It's the peak of the shower, right, now you'll see most meteors in the shortest amount of time.  This comet is the largest known of its kind to repeatedly pass by earth.  The last time it passed nearby was in 1992.  The next time will be 2126.