‘It will come back:’ Thiensville restaurant the cheel demolished, owners to rebuild 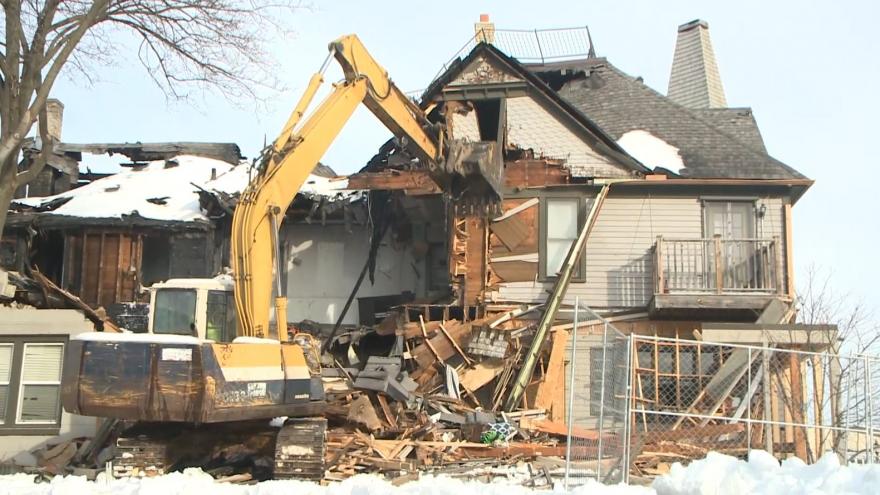 THIENSVILLE, Wis. (CBS 58) — A historic restaurant in Thiensville is being demolished after a fire destroyed the building in November.

Dozens of community members came out to watch the demolition on Wednesday, January 13.

Daily and his wife Barkha opened the cheel in 2014. The fire department said the cause of the fire is undetermined. No one was hurt.

The century old building was first a home and over the years converted to a hotel and restaurants. 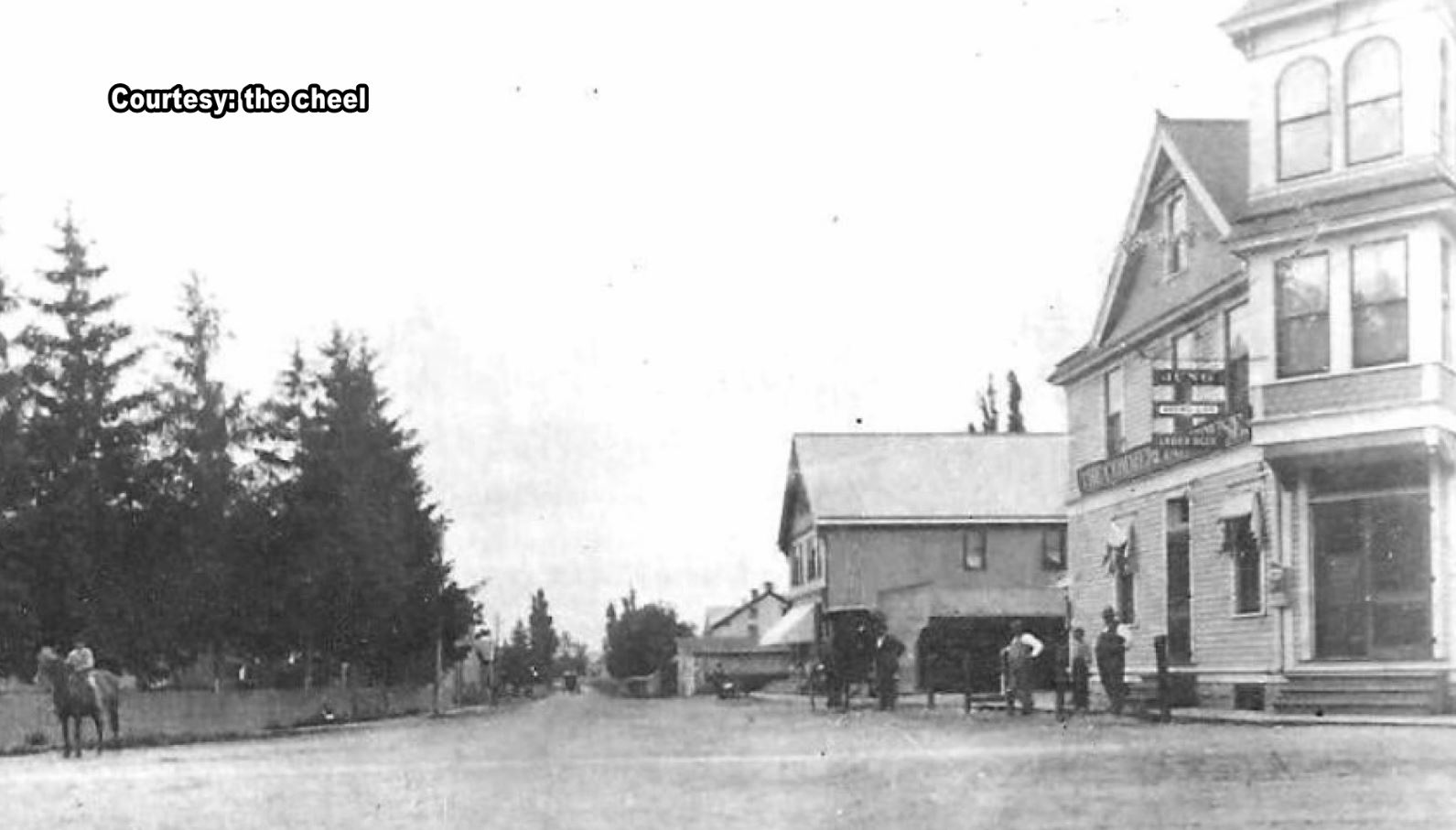 “It will come back, it’s just hard to see because so much history and the love and effort,” Barkha said.

Community members came out to show their support during the demolition process.

“I think we’re all kind of here to support him and tell him that we’re behind him and we’ll help him out, we’re here for him,” Peter Bartsch said.

The owners of ‘the cheel’ hug as the main parts of the building come down. They hope to open the rebuilt restaurant by the end of the year. @CBS58 pic.twitter.com/0gd3QkXaNX

Jesse Daily said the support has been great.

“A building is a building, but the energy that’s inside it is really what makes this community really, really awesome,” he said.

The Daily family plans to rebuild and come back better than ever.

“Some cool plans, we’re excited,” he said. “We’re going to pay some homage back to the Queen Anne’s style and reflect some of the history of the building, but also build a building that’s more conducive for a restaurant and entertainment space.”

“Bring some Nepalese architectural style in it,” Barkha added.

The couple hopes to open the rebuilt restaurant by the end of 2021.