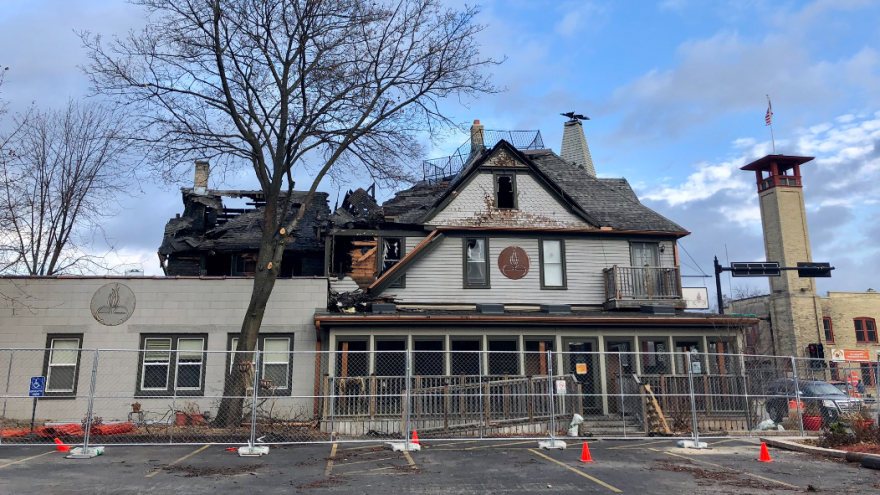 THIENSVILLE, Wis. (CBS 58) — An iconic restaurant in Thiensville is a total loss after a fire broke out in the building on Sunday, November 8.

Now, the community is wrapping its arms around the owners, employees and tenants.

“It’s heartbreaking,” the cheel owner Jesse Daily said. “It’s like a child. I mean, it is a child. My wife and I have a 3-year-old, but prior to that, this is everything that we did, every day, every night.”

Daily and his wife opened the cheel in 2014.

“She fed me healthy food that was made with love and I always thought we should share it,” he said.

On Sunday, Daily said he got a call and at first, didn’t think much of it.

“I got a call from friend of mine that lives across the street, about ‘there’s a fire in my building!’ and we’ve had quite a few false alarms, so I was kind of like, whatever the alarm is just going off, maybe somebody tripped something,” Daily said. “So then I jumped in my car and came over here and saw that the back portion of the building was actually on fire.”

Several crews from all over the area including Milwaukee County were called to help.

A tenant who lives upstairs got out safely and no one was hurt.

Since Sunday, several fundraisers have been set up to help the tenants and the cheel.

“It’s a bit overwhelming in some aspects because it’s just so much to process I can’t thank everybody and respond to everybody, it’s just immense how much is coming in,” Daily said.

On Tuesday, several former customers stopped by the building. 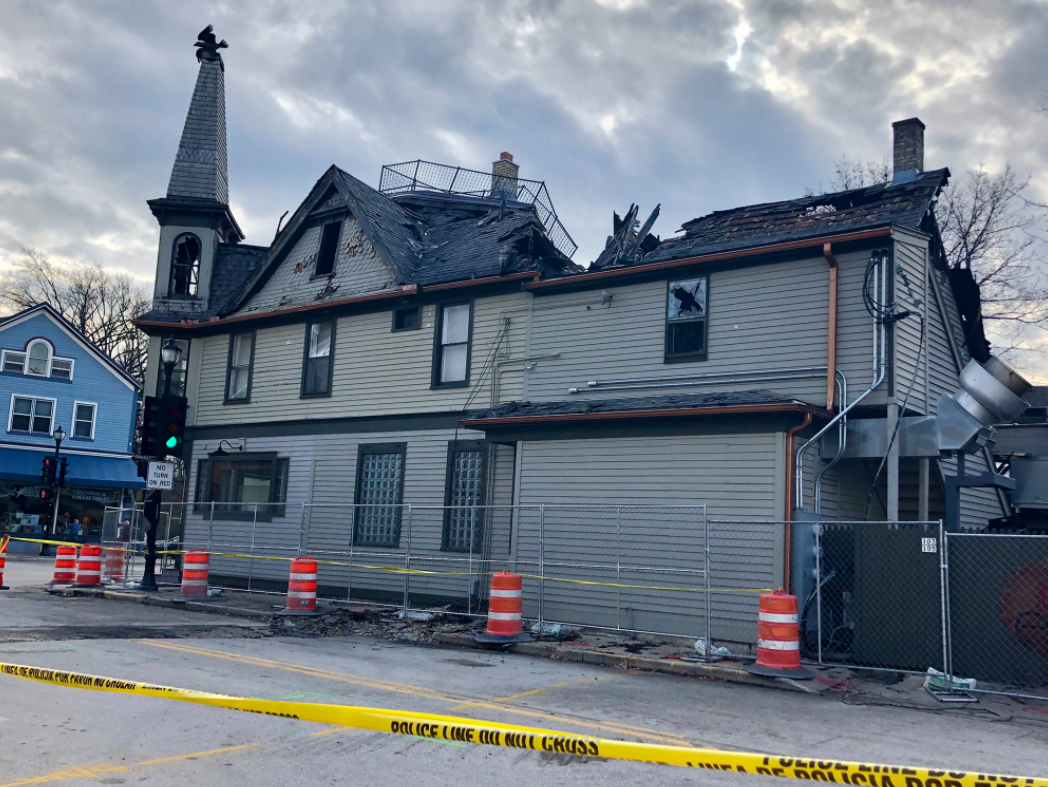 Daily said he’s not sure what the future holds for the cheel, but they hope to eventually rebuild or fix the building.

“Ironically, we’re about to open another restaurant down the street and that’s going to be delayed a little bit, but we’re still going to come out and open it up,” Daily said. “Hopefully we’ll be able to use some of our staff here at the restaurant over there.”