"It takes one person to start something:" Milwaukee mom picking up needles left in streets

NOW: “It takes one person to start something:“ Milwaukee mom picking up needles left in streets

MILWAUKEE (CBS 58) -- A Milwaukee mother is doing her part to clean up the streets of dirty needles.

Mindy Ritchie, her husband and two young daughters take walks around their south side neighborhood every night, and Ritchie has taken to carrying a bag to pick up the paraphernalia she sees almost daily.

"I realize I'm only one person," Ritchie said. "It takes one person to start something."

She spent part of her holiday weekend scouring nearby neighborhoods to dispose of multiple needles.

Alderman Michael Murphy knows it's going to take people like Ritchie to make a difference fighting the daunting opioid crisis.

He's the chair of the City-County Heroin, Opioid, and Cocaine Task Force.

"Leaving needles laying out in the street where young people can get to them can cause great harm," Murphy said. "I really commend her for her efforts and we should be helping her." 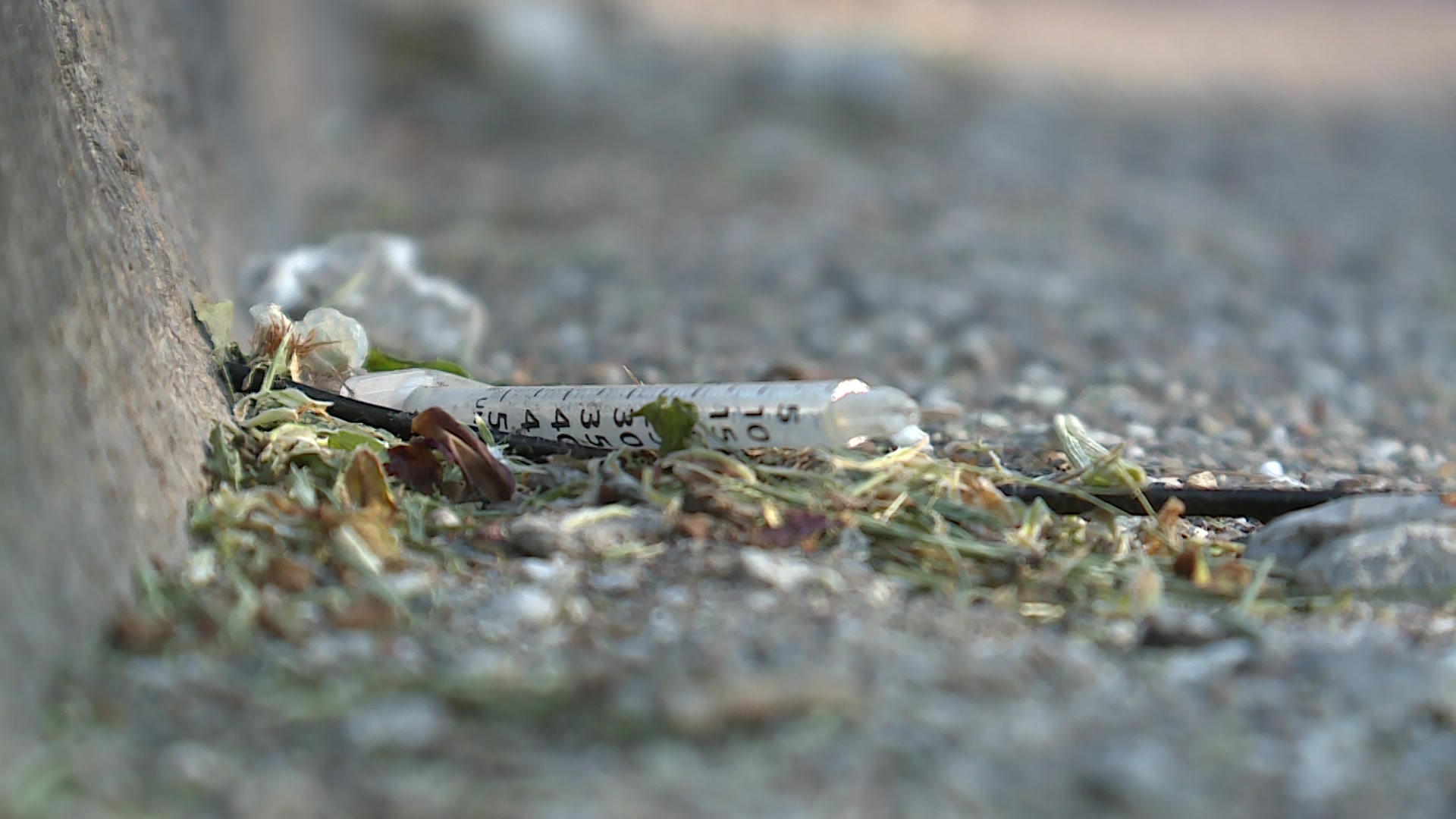 The needles have mothers in the community on high alert.

"They should be more cautious about where they're leaving these things because kids could touch them and with one poke, they could die," said Carmela Gonzalez, another south side resident.

If you'd like to be part of the solution, Ritchie has registered for 50 volunteers to clean up Kosciuszko Park on June 16 from 11 a.m. to 2 p.m.