Islamic Society of Milwaukee Reacts to News of the Federal Arrests 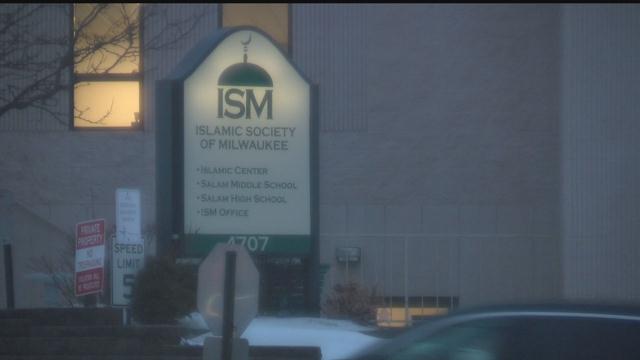 CBS 58 reached out to the Islamic community in Milwaukee to get their reaction to the news of the arrests and appearances in Federal Court.

The President of the Islamic Society of Milwaukee said the persons appearing court locally and across the country are not well known in the community. The president said some people do know the two men that appeared in Federal court in Milwaukee. However, nobody had any idea of their alleged criminal activity.

The president said the man who is being accused of having terrorist connections in California is a total stranger to the society.

Earlier today Governor Walker tweeted, “Do people still wonder why we raised legitimate concerns about ensuring the safety of people coming into WI from Syria?”

The president of the society supports a strict vetting process for refugees. However, he said it goes against the fabric of America to keep refugees out of the state and out of the country based on what he calls an imagined fear.