Is Moderate Drinking Not So Good for You After All? 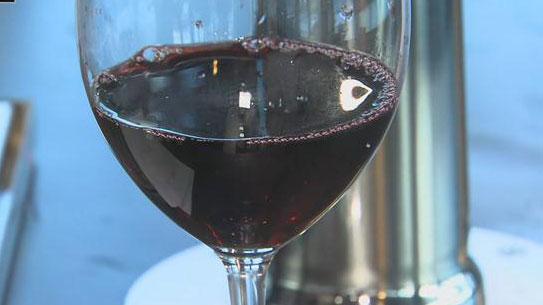 (CBS  NEWS) Is the occasional beer or glass of wine with dinner really all that healthy for you?

According to CBS News, Scientists rounded up and analyzed 87 previous studies on alcohol and death from all causes. They found that the results linking moderate drinking to a longer life may be skewed, highlighting benefits where there actually may be none at all.

"We were able to find every single study ever published linking how much we drink with how long we lived," said lead researcher Tim Stockwell, the director of the University of Victoria's Centre for Addictions Research in British Columbia, Canada.

They found what they call an "abstainer bias" in most of the studies, meaning that when researchers compared moderate drinkers with non-drinkers, the non-drinking group often included people who don't consume alcohol due to other health issues, such as former drinkers who stopped due to poor health.

Dr. Harshal Kirane, director of Addiction Services at Staten Island University Hospital in New York, who was not involved with the study, said the research "highlights the limitations of past efforts to characterize the impact of low-volume alcohol use."

Kirane told CBS News that the authors add a new angle to the subject by bringing attention to "pitfalls in the current literature."

"The most valid conclusion to take from this study is that 'low-volume' alcohol consumption has unclear impacts on health and that 'high-volume' alcohol use is harmful," he said.

Women's heart expert Dr. Stacey E. Rosen said that in the cardiovascular field, the question of whether alcohol consumption helps protect the heart has been around for a very long time.

Some studies suggest benefits related to blood pressure, stress reduction and improved cholesterol numbers, she told CBS News. "From a physiological perspective, it's been shown to make platelets less sticky," she added.

The authors wrote that their findings have implications for public policy, alcohol use guidelines, and how scientists structure future studies that look at alcohol's impact on health.