iPhone is Crashing after the Latest Update 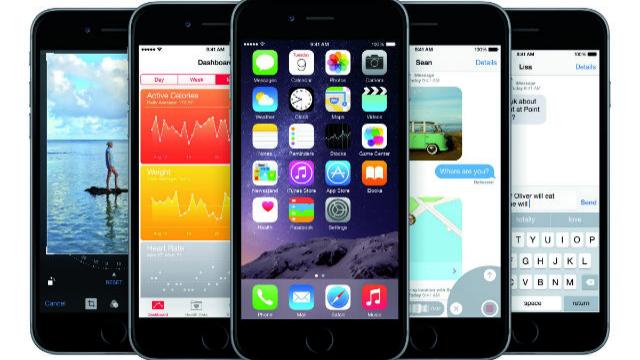 (CNN MONEY) The latest update to the iPhone and iPad appears to have introduced a bug that causes apps and devices to freeze and crash.

After Apple released iOS 9.3 last week, many people who updated their phones and tablets have been reporting problems opening links in Safari, Chrome, Mail and other apps.

Clicking on a link leads some apps to freeze or crash. In some cases, older iPhones and iPads completely freeze up.

Apple has yet to acknowledge the issue, but customers in support forums say the company is aware of the problem and working on an update.

Apple's new Apple Support Twitter account has also been flooded with reports of the bug.Some people have disabled JavaScript to get around the problems in Safari, according to9to5Mac. But there doesn't seem to be a fix for other apps.

Apple released iOS 9 in September. Within a week, the company reported that more than half of all iPhones updated to the latest version -- making it the most successful update ever.

The first bug-fix release for iOS 9 launched just a few days after that announcement.