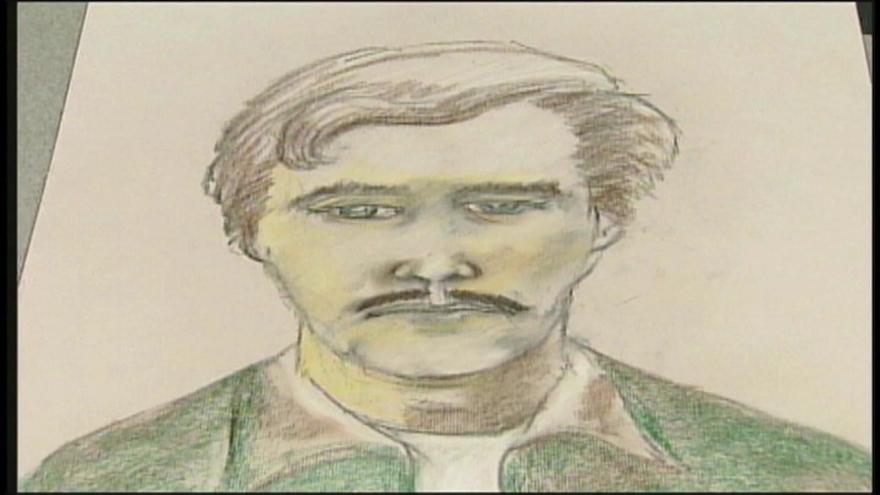 MARINETTE COUNTY, Wis. (CBS 58) -- Investigators in Marinette County are hopeful that new technology could help them catch a killer.

David Schuldes and Ellen Matheys were murdered 42 years ago.

The killer sexually assaulted Ellen before shooting and killing the Green Bay couple.

People who live in the area say they remember the crime like it was yesterday.

"I was babysitting for friends the night that it happened, neighbors behind us. We found out about it on TV after it happened," said Alan Walesh.

Witnesses saw a  man fleeing the scene of the double murder. Investigators updated the composite sketch on Monday. They used DNA evidence to determine what the killer would look like 42 years later.