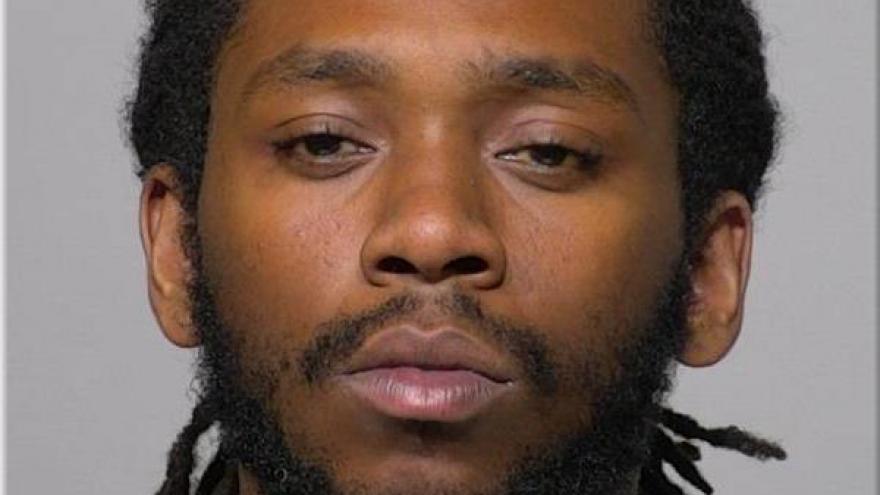 Timothy Dodd, 21, is charged with possession of a firearm by an out of state felon and felony retail theft.

Milwaukee Police Officers were called to a home in the 500 block of W. Garfield Avenue on July 2 after a woman called to report that Dodd was at her home and had a gun.

Police arrived on scene and after a brief chase, Dodd was taken into custody. Officers located a pistol and a diamond ring with two white tags on it. Officers learned that the diamond ring had been taken from the Zales Jewelry Store at Mayfair Mall on July 1.

According to the criminal complaint, Officers had responded to the Zales Jewelry Store for a theft complaint on July 1. An employee told police he was helping a man who wanted to look at diamond rings for his fiancée. He stated that the man held a ring and said he wanted to take a picture of it. When the employee asked for the ring back, the man denied having it. He eventually walked out of the store with the ring which had an estimated value of $16,669.

Dodd allegedly admitted to police that the ring he had in his possession was the one he took in that incident.

According to the complaint, Dodd also admitted to taking a ring from Rogers and Hollands at Mayfair on June 5 and Kay Jewelers at Bayshore on May 18.

Dodd allegedly told police that he gambled one of the rings in a dice game and lost the game.

He will have his preliminary hearing on July 12.