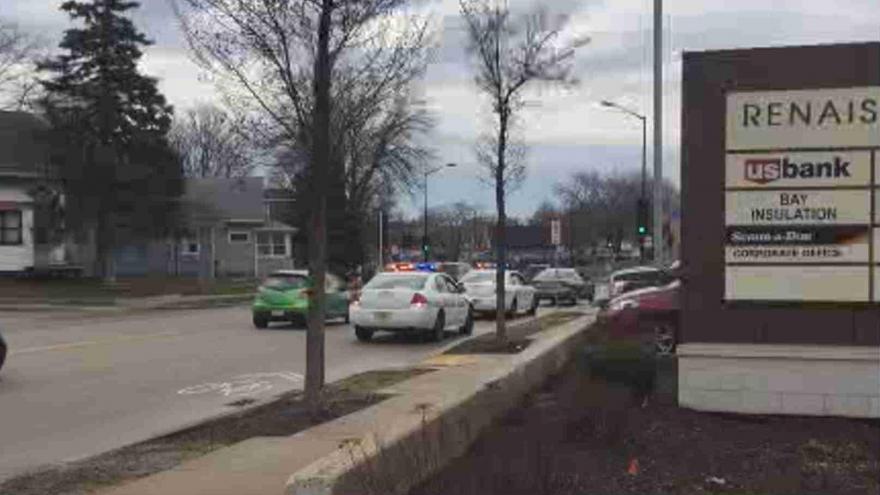 Hours before first pitch Monday at Miller Park, traffic enforcement units were out and visible around the stadium.

Marked units were most visible along 60th, or Hawley, which is a stretch of road now forever linked with speed and tragedy.

It was opening day 2016 that police say and off duty Milwaukee Firefighter, Josh Larson, was speeding and impaired when he crashed into an Uber car as it pulled out of a parking lot.

The Uber driver, Oruba Sly-Lundasi of Milwaukee and his passenger Wendell Johnson were both killed.

Video taken just moments after impact show Larson performing CPR on one of the victims.

His last pre-trial hearing is scheduled for May.

The trial is scheduled to begin in June.