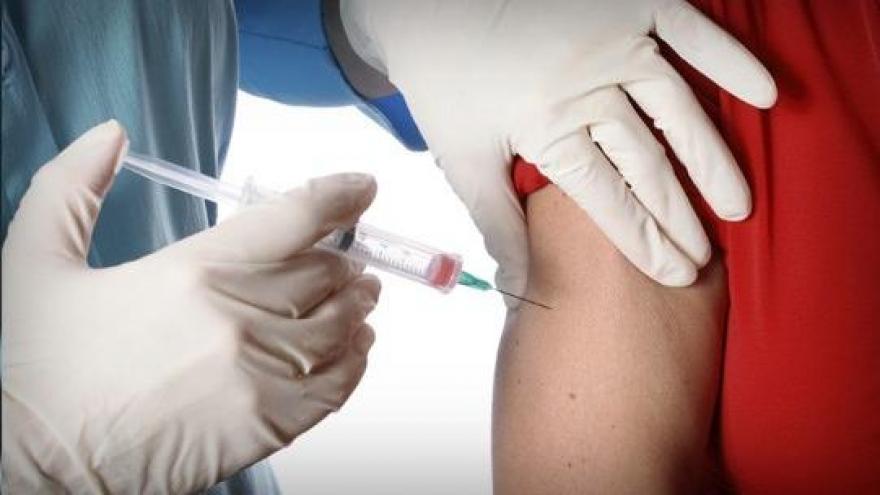 Flu season is about to reach its peak, as influenza-related hospitalizations continue to climb in the Milwaukee area.

The Milwaukee Health Department says 225 people have now been hospitalized with flu-related symptoms.

"We are seeing what we think will be the peak of the flu season in the coming week or so," says Director Paul Biedrzycki. "It typically peaks in late January, to mid-February."

Across the state, more than 1200 people have now been hospitalized with the flu.

Those who got a flu shot this year stand a much better chance of avoiding trouble, says Biedrzycki. The CDC says this year's vaccine is about 48% effective, and while that might not sound high, it's above average in terms of effectiveness.

"The CDC did a good job predicting what the strain would be," he says. "It appears to be a good match."

At Meijer in Grafton, Pharmacist Lisa Monk says some people have been coming in for last-minute flu shots. She's also seeing a number of people who are already sick.

"I have seen more and more prescriptions written for Tamiflu," she says. "Which is a sign that it is going around."

Monk says young children and the elderly are particularly at risk to get sick, and that vaccinations can protect not only you, but those around you.

"The more people that get the vaccine, the better off everyone is. We do encourage people to get the shot if they're able to."

Experts say it's never too late to get vaccinated, especially with peak season closing in fast.

"It takes a week to develop full immunity, but we're approaching the peak now," says Byedrzycki. "Getting a vaccine will go a long way in protecting your health, and the health of the community. We're not out of the woods yet."