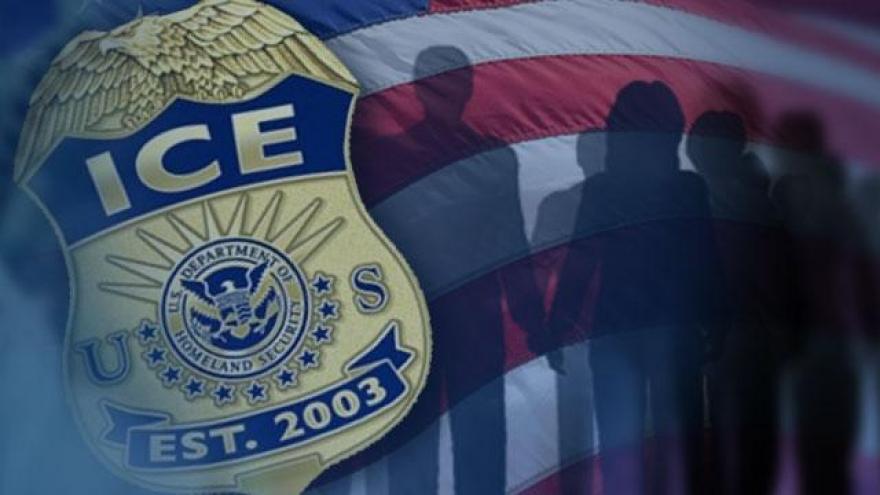 WASHINGTON (AP) — The head of Homeland Security says arrests of people entering the United States illegally across the Mexican border plummeted last month. That's a signal that fewer people are trying to sneak into the U.S.

John Kelly says in written testimony submitted to a Senate panel that fewer than 12,500 people were caught crossing the border last month. That compares with more than 43,000 who were detained in December. It's the lowest monthly figure in at least 17 years.

Kelly says the decrease is \"no accident\" and credits President Donald Trump's approach to illegal immigration. The Trump administration has not yet changed how the border is patrolled, but the president's tough talk on immigration and arrests of immigrants living in the country illegally have likely acted as deterrents.