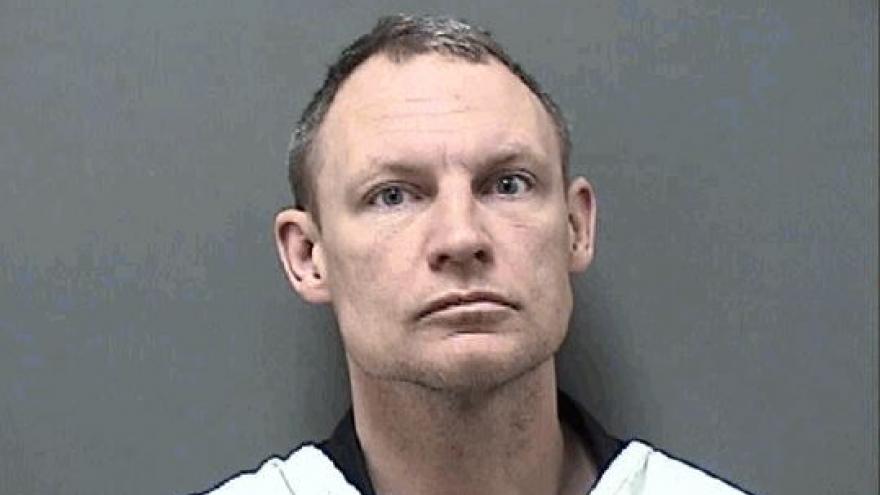 RACINE, Wis. (CBS 58) – A Milwaukee man is charged after police say he robbed a Racine gas station with a machete.

Matthew Harris, 40, is accused of robbing the BP near Douglas and Goold on April 9.

According to the criminal complaint, Harris demanded money from the clerk and told her “Nothing personal, I’m in a bad spot right now,” before making off with some cash.

Harris was arrested the next day.

He’s been convicted before of armed robbery, battery, drug and other charges.