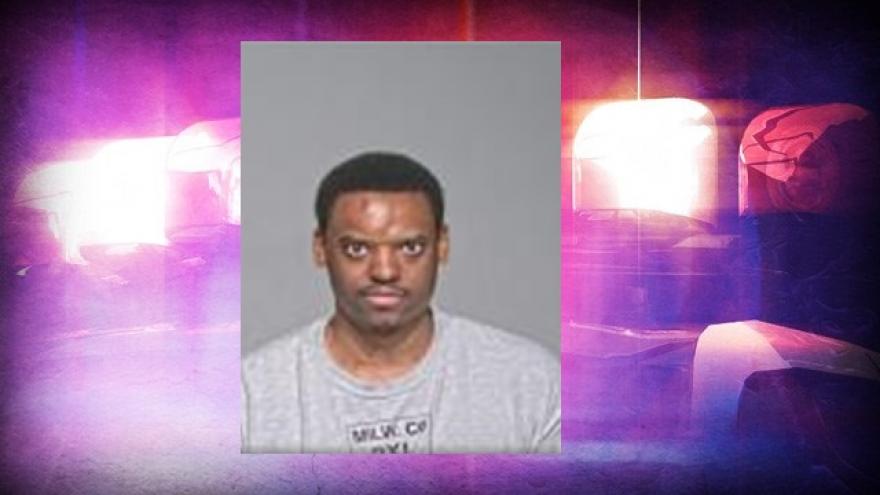 MILWAUKEE (CBS 58) -- The man accused of attempted sexual assault of a female mail carrier on Wednesday, January 24 has been charged with attempted second degree sexual assault. 28-year-old Lyndon Jackson went through court Saturday morning and is being held on $7,800 bail.

According to the criminal complaint, officers responded to Wells and 32nd for a report of shots fired and when they arrived saw a woman holding a gun pointed at a man that was coming towards her. When officers told the woman to drop the gun she immediately complied but Jackson would not comply and officers had to use force to arrest him.

The 22-year-old woman with the gun told police she works as a security guard and was walking down the street when Jackson started chasing a mail carrier saying that he wanted to have sex with her. The mail carrier was able to get a bin between her and Jackson and the witness with a gun ran towards the scene.

When Jackson saw that he had a gun he told her, "Just because you look like a boy and got a gun, that's not going to stop me from getting some." The women then shot her gun into the ground. Police arrived shortly after.

The mail carrier told police that Jackson was "foaming at the mouth" and acting crazy. She hit Jackson in the head twice with a mail bin, but he kept coming after her. The victim was trying to get away and screaming when the witness arrived and told her to run and call 911. The victim told police she heard Jackson say, "I'm gonna rape her" when the witness asked what he was doing.

At Saturday's hearing, the judge ordered a mental competency exam.