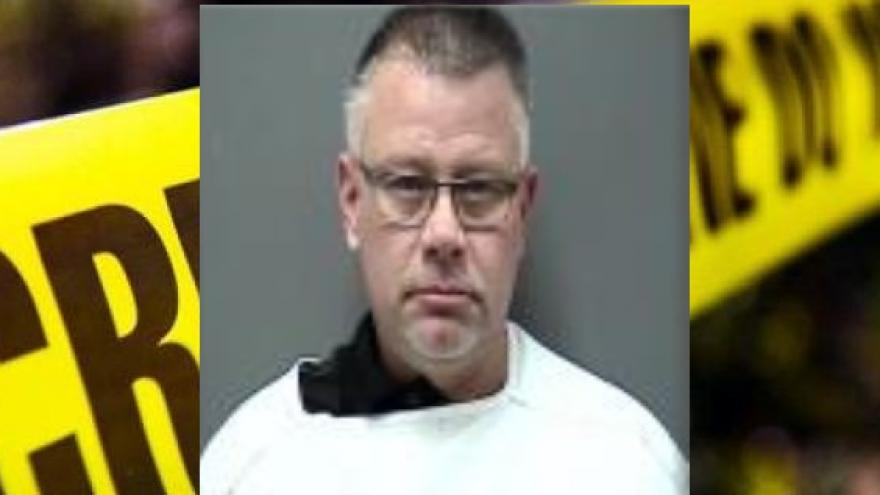 RACINE COUNTY, Wis. (CBS 58) -- An Illinois man is now facing hit-and-run charges after allegedly causing an accident in which one victim had to be extricated from the vehicle.

Deputies responded to I-94 in the area of mile marker 326 in Racine County for a report of a vehicle crash.

It happened shortly after 9 p.m. on Wednesday.

The victims' vehicle had sustained heavy damage and one victim had to be extricated from the vehicle. A second victim was also taken to the hospital for treatment of their injuries.

The victims told police that the vehicle that hit them had fled the scene.

Deputies were able to locate the offending vehicle on HWY 11 at the Traveler's Inn. The suspect, Ronald Carter, exited the driver's side of his vehicle as deputies approached him. According to the criminal complaint, Carter was stumbling and smelled of intoxicants.

The complaint says Carter admitted to being in a traffic accident and also told police he had about 10 shots of Captain Morgan.

Police say Carter blew a .14 and will appear in court next on January 10.