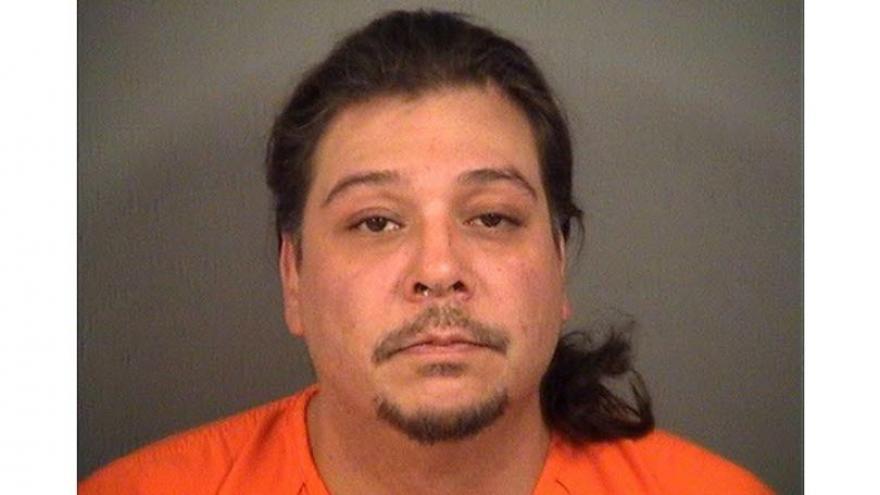 Wisconsin Rapids Police were patrolling the downtown area Thanksgiving Day when they noticed an vehicle in a no-parking zone on East Jackson Street near Jennings Bar.

According to court documents, the owner, identified by police as Miles Olsen, came out of the bar toward the vehicle.

Olson had a white-powdery substance in both nostrils which officers suspected to be cocaine, according to the police report. During a search police located a bag containing 33 grams of cocaine and more than $1,000.

He's charged with possession of cocaine.