Iceland makes it illegal to pay women less than men 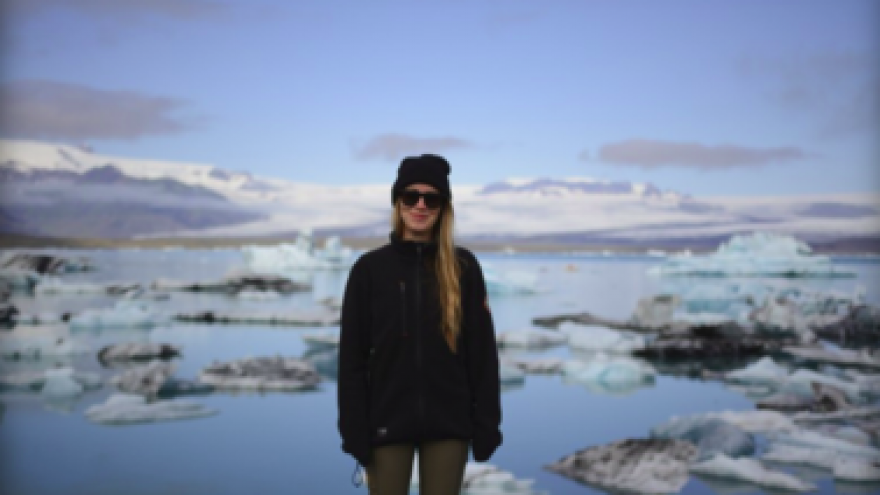 Iceland has taken a big step in its attempt to close the gender pay gap by making illegal to pay women less than men for the same job. All companies and government agencies with more than 25 employees must now obtain an official certification to show that they give equal pay for work of equal value. Otherwise, they risk being fined.

Iceland's parliament, which is about 50 percent female, announced the legislation in March 2017, on International Women's day. It went into effect on Jan. 1.

In October, thousands of Icelandic women left work at 2:38 p.m. to protest the gender pay gap. The walkout was timed to highlight the calculations of women's rights groups, who say the pay gap means after that time each day, women are working for free.

While it's not yet at total parity, Iceland has been ranked number one in gender equality by the World Economic Forum for the last nine years. The country hopes to eradicate the gender pay gap completely by 2022.

In the United States, women earn about 79 cents for every dollar men earn. The gap is the smallest it's been since 1960, but it has also been closing much more slowly since the 1980s. If the country reached full gender parity, the WEF estimated, it could add $1.7 trillion to the economy.