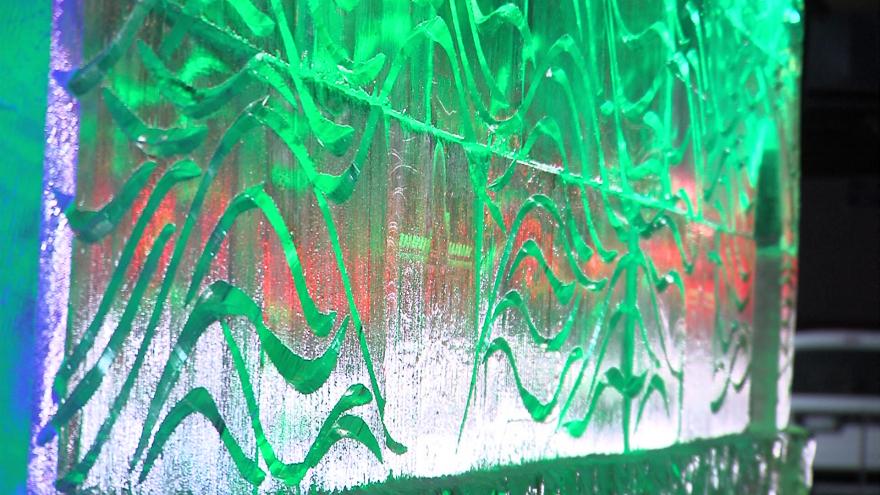 High temps this weekend are expected to be in the low 40s with a good chance for rain.

The oce bars are now expected to open on Wednesday, January 24 at 5 p.m. at St. Paul Fish Company, The Wicked Hop and Cafe Benelux.

MILWAUKEE (CBS 58) – January 19th is Gallery Night in Milwaukee’s Historic Third Ward, and it also kicks off the Third Ward’s Toast to Winter event. Patrons of The Wicked Hop on the southwest corner of St. Paul and Broadway will be treated to the “Wisco Inferno” Ice Bar 2018.

Wisco Inferno will be open during The Wicked Hop’s regular hours from January 19th through February 18th and will include a “Booze Luge”, cocktails and draft beers, with a portion of the proceeds being donated to the ALS Association and the Wisconsin Humane Society.

Since 2004, The Wicked Hop at 345 N. Broadway has been a family-owned restaurant and pub that has been a fixture in The Jewett & Sherman Merchants’ Mills building, the oldest building in Milwaukee’s Historic Third Ward. The building, originally constructed in 1875, is a part of the historic “Commission Row” that is central to the Third Ward’s identity. The Wicked Hop is a true Milwaukee destination, having earned city-wide awards for its signature Bloody Mary. The Jackalope Lounj, located one door south, features live entertainment – Karaoke on Sunday, Trivia on Tuesday, Open Mic Night on Wednesday and DJs every Friday and Saturday.