"I wasn't trying to do that, it just happened:" Racine Man Charged After Killing Delivery Driver During Robbery 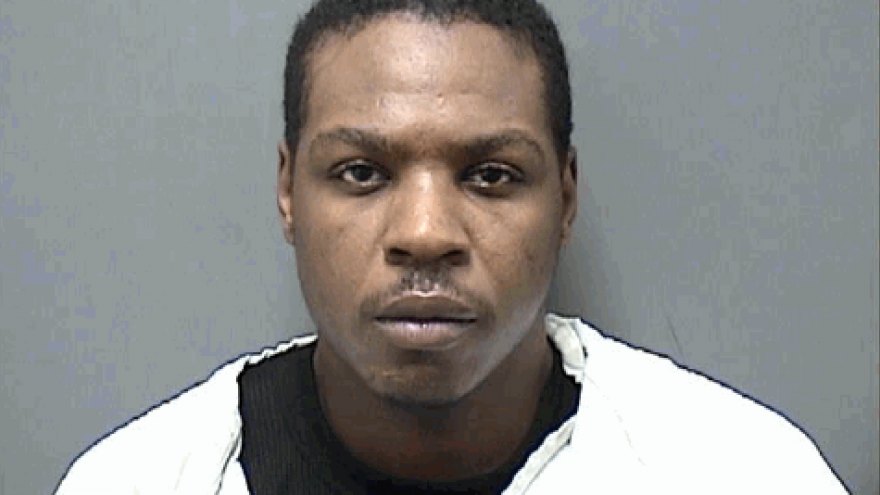 RACINE - A Racine man, Alex Adams, is now charged in the shooting death of a delivery driver.

On March 25th 2016, officers were dispatched to the 3900 block of Green Street in Racine. A delivery driver was killed after making a delivery of food from his employer Super Steak and Lemonade. The victim was shot on the way back to his vehicle and died on scene.

The person who placed the order advised that approximately 15-20 minutes after the delivery driver left her apartment, three to four gunshots were heard.

A witness stated that he heard three shots and saw two young men in their early 20's or late teens running down Saxony Driver towards LaSalle Street.

A Crime Stoppers tip indicated that the possible suspect was Alex Adams. Adams told investigators that he had been at his mother's house all night on Green Street. According to the criminal complaint, on the night of the homicide, a female came running from the address and asking if her son Alex Adams had been shot. When Adams was asked why his mom would say that, he responded that she is a drunk and belligerent. A relative also said that Adams was not in the home at the time of the shooting.

According to the criminal complaint, a man told investigators that he saw Adams right after the homicide and that he was breathing hard with a revolver sticking out his pocket. That man later told police that Adams left the murder weapon in his apartment. The man stated that after the homicide, Adams handed him the gun and ammunition and said \"just hold this\" and \"I had to shoot him. Adams also allegedly said that he was trying to rob the delivery driver and, \"I wasn't trying to do it, it just happened.\"

Adams had a warrant out for something else and was taken into custody. During a phone call from jail, Adams told the man previously mentioned to get rid of anything he has illegal because \"them people are going to come to your door looking for it.\"

Investigators searched Adams cell phone and found that he had a google search for \"murder charges in Wisconsin\" after the homicide.