"I think it was the right decision:" Tony Romo reflects on first year calling NFL games 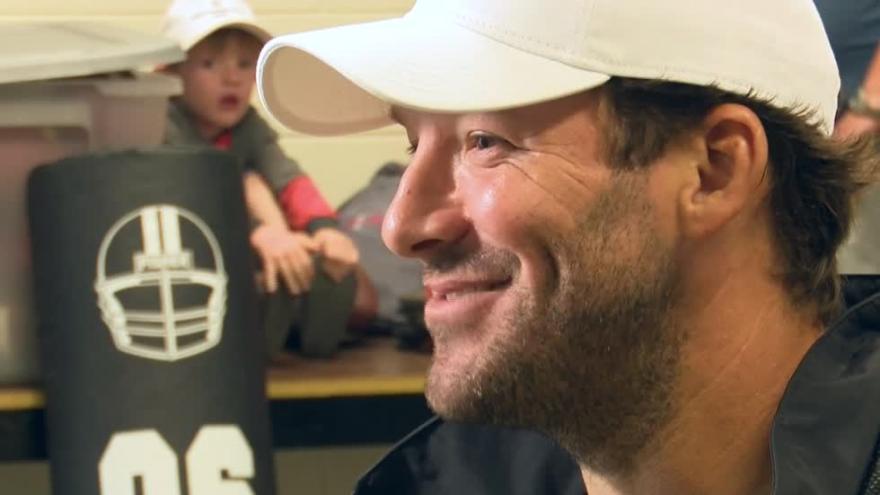 The former Cowboys quarterback was back in his hometown for his annual football camp.

After a brilliant career in big "D", he's now an NFL Analyst for CBS.

CBS 58 Sport's Scott Grodsky sat down with Romo to find out if he misses life under center.

One-on-one interview with Tony Romo from CBS 58 News on Vimeo.