'I love the trade': Fans react to reports on trades for Bucks 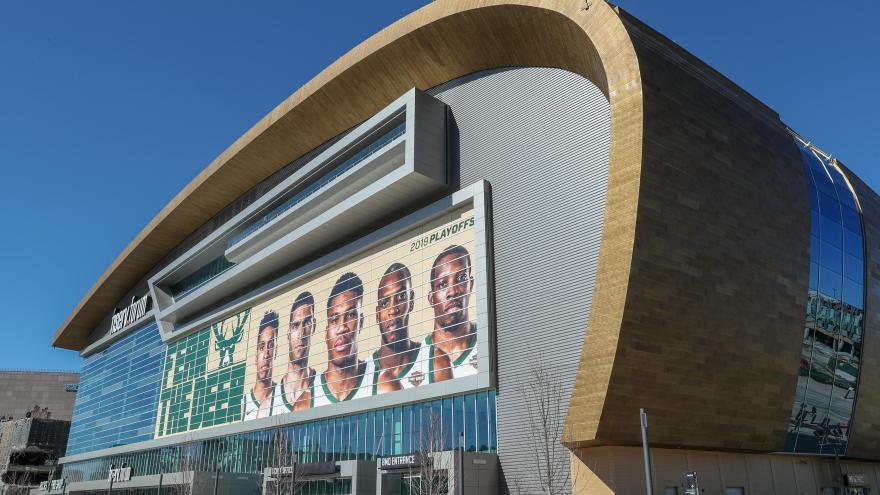 MILWAUKEE (CBS 58) -- Fans reacted Tuesday to news the Bucks were planning to make some big trades.

Several outlets have reported the Milwaukee Bucks are planning to trade Eric Bledsoe and George Hill to the New Orleans Pelicans for Jrue Holiday. Reports also state the Bucks are also trading Donte Divincenzo, Ersan Ilyasova and DJ Wilson to the Sacramento Kings in exchange for Bogdan Bogdanovic.

"Just hoping they can put a good team together around Giannis so we can win a championship or two," said Keith Kruser, who works near Fiserv Forum, "I think we have potentially one of the greatest players of all time sitting right in our arena so I hope he’s here a long time to bring us some championships."

"I was flabbergasted," said Stephen Howard, "Not so much about Bledsoe, Hill we should have kept."

Howard, who says he's been a fan since he was a teenager, hopes the Bucks make it to the NBA finals.

"I love the trade. The trade will give us a big boost and might win a championship," said Ronald Sanders.

Sanders is from Chicago, but said he's become a Bucks fan after living in Milwaukee.

"Hoping that they win, take it all the way."