MILWAUKEE (CBS 58) -- After a Wisconsin man lost $92,000 dollars in a traffic stop in Wyoming, he finally got it back a year late. Now Wisconsin legislators are working to make sure this doesn't happen to people in the state.

What happened to Phil? 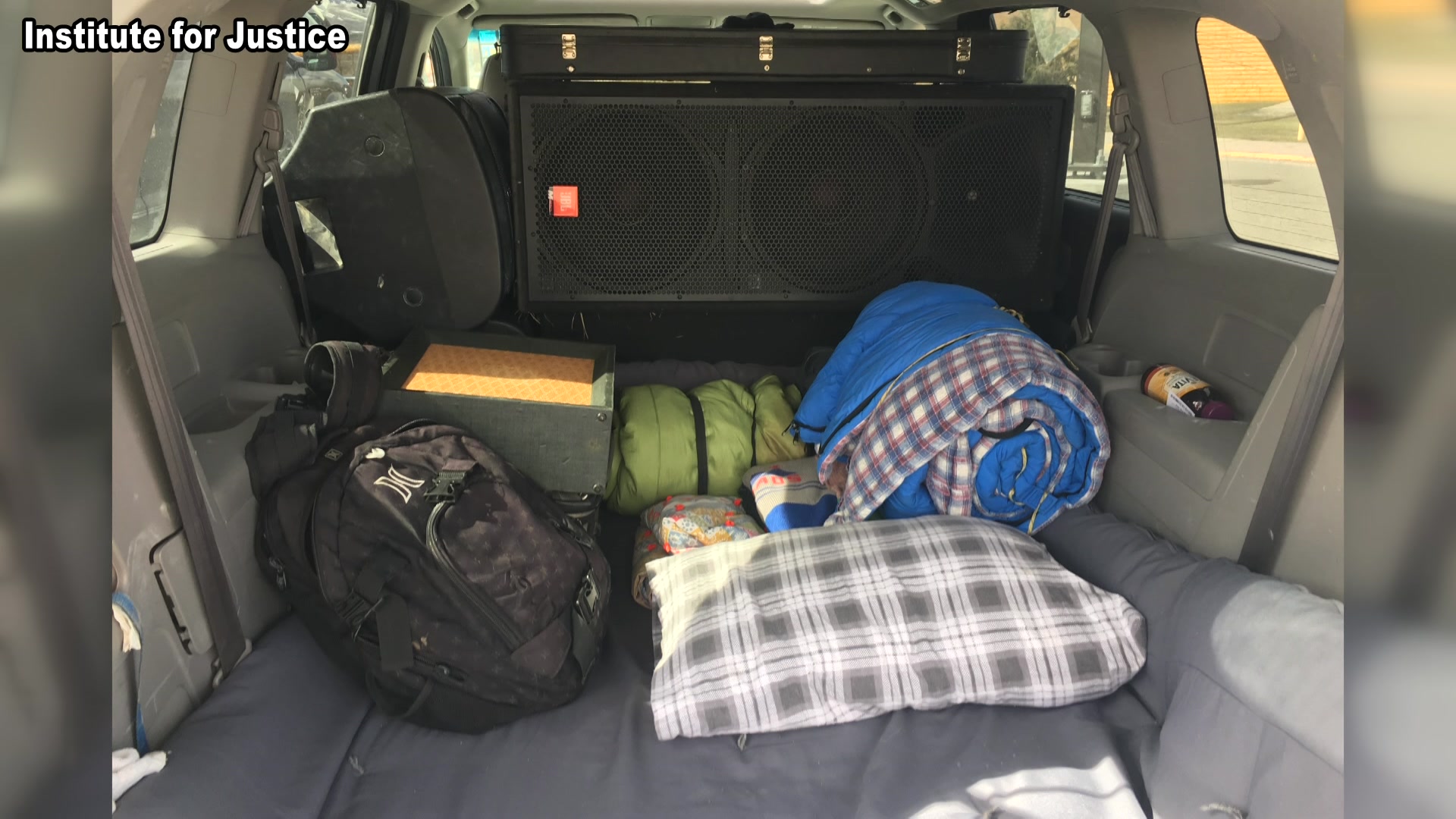 "I felt powerless. What do you say to a policeman doing what he wants to do?" Parhamovich said.

Wyoming deputies didn't find drugs, instead, $91,800 that was hidden in a speaker in his trunk. Parhamovich was carrying the cash to buy a recording studio in Madison and said he doesn't trust banks. Wyoming Highway Patrol took the money, without charging Parhamovich with a crime.

"I can't believe corruption to that level could happen within our police force," Parhamovich said.

The Institute for Justice worked with Parhamovich to get his money back. It took nine months.

How can this happen? 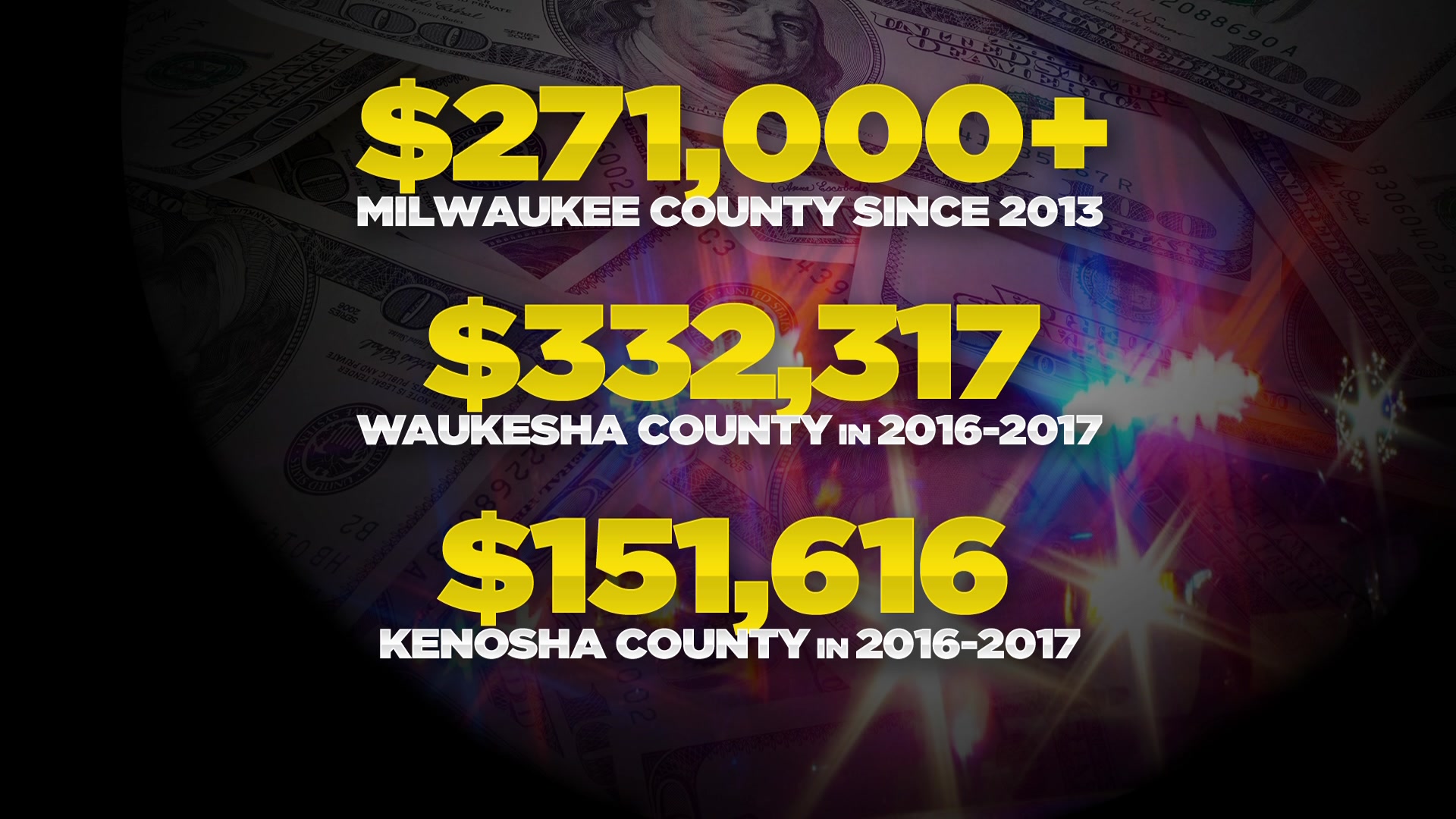 Milwaukee County Acting Sheriff Richard Schmidt said if it's done properly, it can get drug dealers and criminals off the streets.

"The main issue is not to try and gain money. The biggest issue is to disrupt drugs and criminal trafficking," Acting Sheriff Richard Schmidt said.

Schmidt says taking the money can stop the drug dealers in their tracks before they're charged.

"If you can seize some of their assets if you can get some things taken away from them that gets their attention," Schmidt said.

What are Wisconsin lawmakers doing?

The Senate and Assembly have passed the bill (SB 61) in February and now it's waiting for Governor Scott Walker's signature.

"What we're trying to do is make sure that we have a framework in place where abuse can't happen in the future."