"I did what I had to do:" School safety officer charged with slamming 11-year-old MPS student to the ground 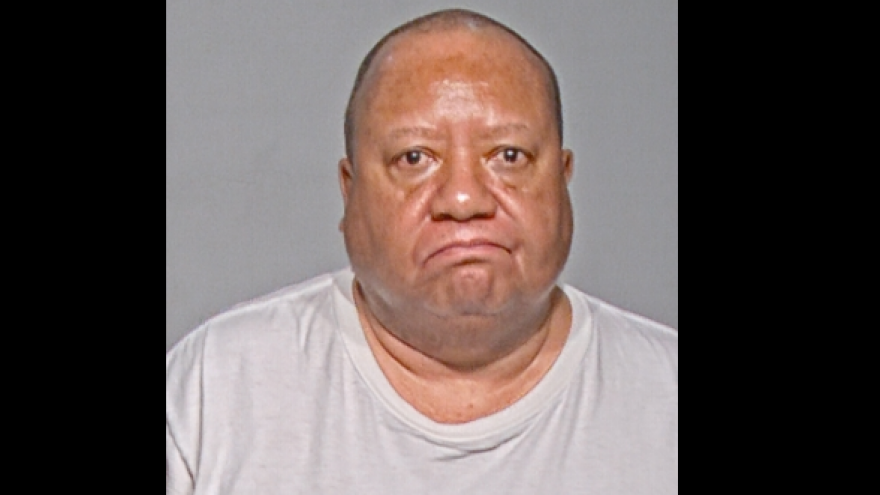 MILWAUKEE (CBS 58) -- Charles Smith, 60, of Milwaukee is facing charges of Physical Abuse of a Child after allegedly slamming a student to the ground.

Police responded to Lloyd Barbee Montessori School on February 1 after a mother called the police to report that the school safety officer, later identified as Smith, slammed her 11-year-old son to the ground.

Officers obtained surveillance video which showed Smith pushing the victim multiple times. The video then shows the victim attempting to go into the classroom but Smith picks him up by the torso and slams him onto the concrete floor.

As a result of the incident, the victim suffered pain throughout his body and swelling and bruising to his forehead and hip.

Police interviewed Smith who at first denied harming the victim, saying the victim "slipped" and was "threatening him."

After police told Smith about surveillance video, he said  “I did what I had to do. Can you present this case or whatever you do and just tell them the facts are unfounded? You can do that… you guys can do anything. Just tell them that for me and it’ll be like I owe you one. You know what I’m saying?”

MPS released the following statement regarding the incident,

"MPS is cooperating with the Milwaukee Police Department regarding an incident involving a staff member at Barbee. The staff member has been placed on immediate suspension pending final resolution to the matter. Families have been notified of the allegation. Because there are ongoing investigations by MPD and MPS, we cannot comment further."

Smith will make his initial appearance in court on February 7.