I-94 Ramps To Close On Monday 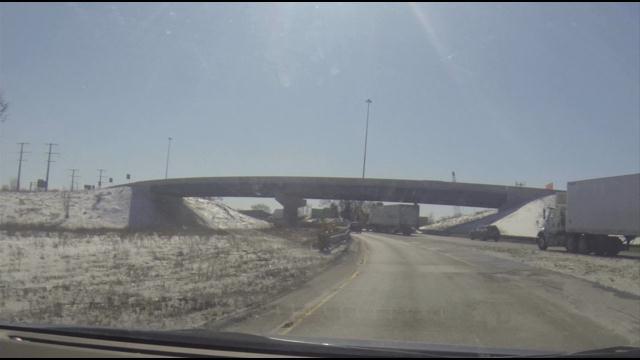 Mark Klipstein, Zoo Core construction project manager, said the closures are necessary to stay on schedule. He said it actually was pushed back to March since February was colder than usual.

“We need to close these ramps to open up more construction area for our crews to continue working on the Zoo interchange project,” Klipstein said. “It has an aggressive schedule to try to lessen the impact to the traveling public.”