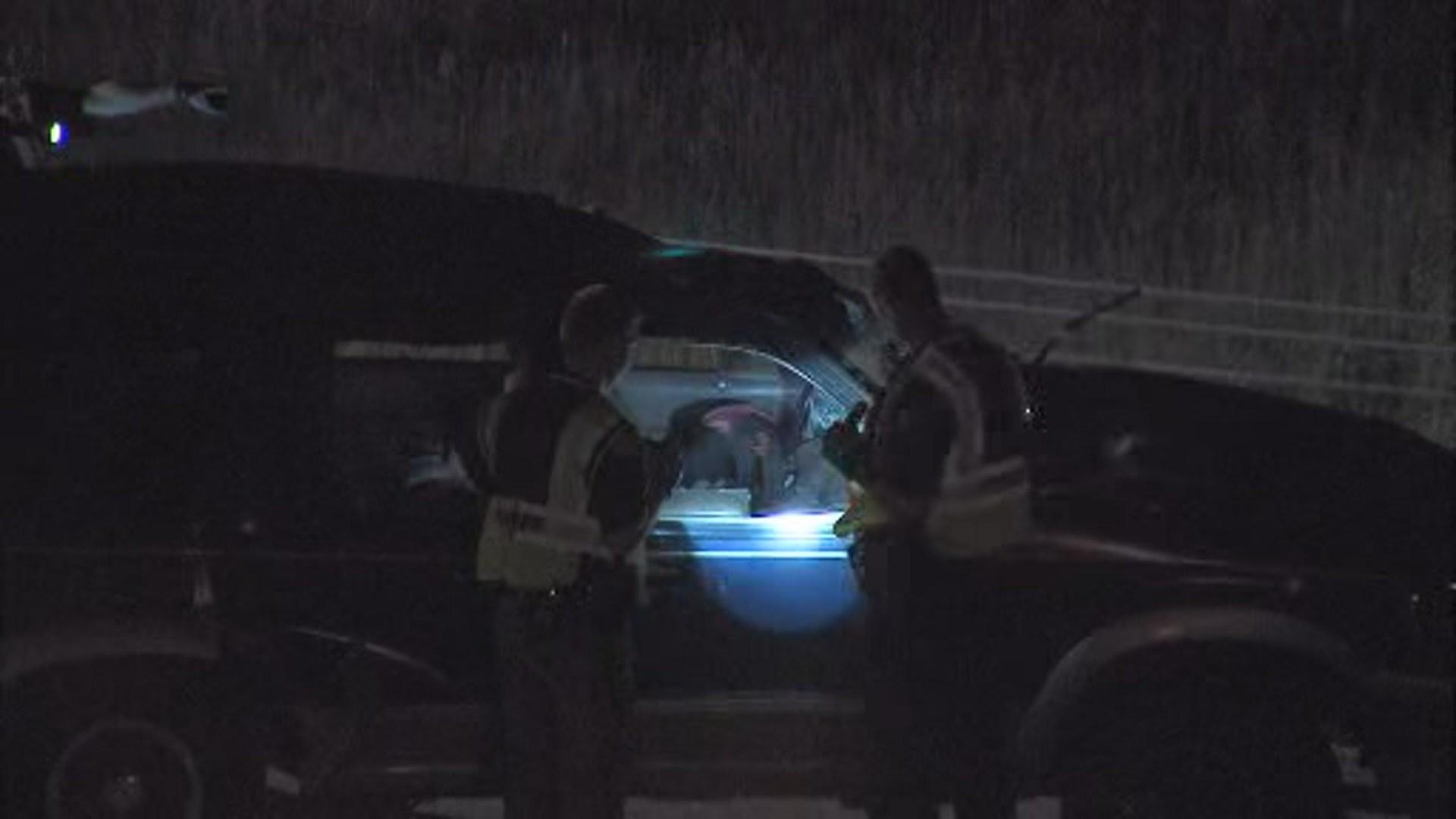 UPDATE:  A 23-year-old Town of Port Washington woman is the victim of an early morning car accident on I-43 in Ozaukee County.  According to the Ozaukee County Sheriff’s Office, Janae Dwyer Lopez died at the scene of the accident on I-43 near Highway 60.  Witness’s report that the vehicle driven by Lopez was north bound on I-43 when it began to swerve, entered the median and rolled over into the southbound lanes of the highway.  Lopez was ejected from the vehicle and died at the scene.  According to the Sheriff’s report, alcohol and drugs do not appear to be a factor in the accident.  The southbound lanes of i-43 were closed to traffic until 2:20 AM  as investigators examined the scene.  Besides the Ozaukee County Sheriff’s Office, the Grafton Police and Fire Departments, Saukville Police Department and Cedarburg Auxiliary Police Department responded to the accident.

ORIGINAL:  South bound Interstate 43 was closed at State Highway 60 in Ozaukee County for nearly 2 and one-half hours this morning due to a serious single vehicle rollover accident.  The accident occurred around 11:50 PM on I-43 near Hwy 60.  Details of the accident are few at this time.  A news release from the Ozaukee County Sheriff’s Office regarding the accident is expected later this morning.