Hundreds of dollars in meat stolen from Glendale Pick 'n Save store, police looking for suspect 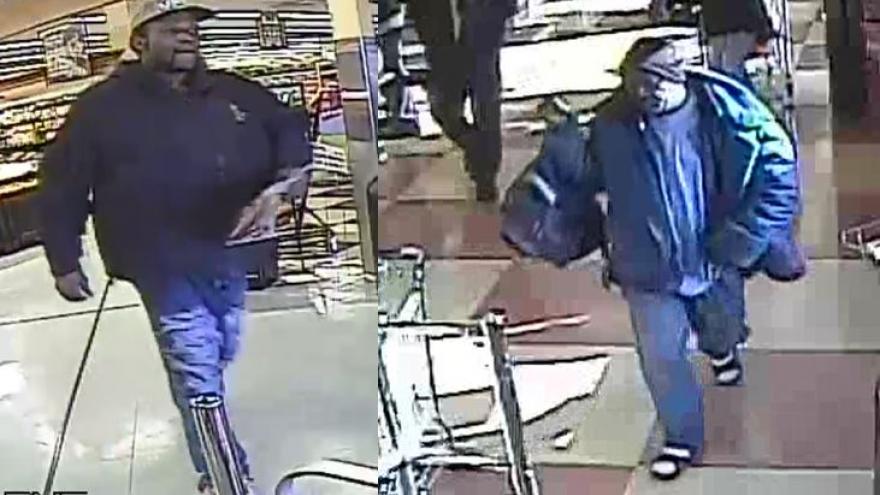 GLENDALE, Wis. (CBS 58) – After hundreds of dollars of meat was stolen from an area grocery store, police in Glendale are asking for help to find the man they believe is responsible.

According to police, the thefts happened on two separate occasions over the past week at the Pick ‘n Save store on W. Silver Spring Drive in Glendale. Investigators say the suspect also fled from police after one of the thefts.

It’s believed the suspect is driving a red Chevy Monte Carlo with a black left front fender and hood.

Police have released surveillance photos of the suspect and the suspect vehicle. Anyone with information is asked to call the GPD at 414-228-1753.