How to claim $100 per child Wisconsin tax rebate

NOW: How to claim $100 per child Wisconsin tax rebate

It applies to anyone with a dependent under 18 years old.

"It will be nice to get that 100 dollar rebate come May 15," parent Danny Tighe said.

Wisconsin citizens can claim the money starting May 15 on a state website that hasn’t been created yet.

Anyone with a dependent child under 18 will be eligible to sign up for the tax rebate.

Walker says that money will help with back to school shopping. 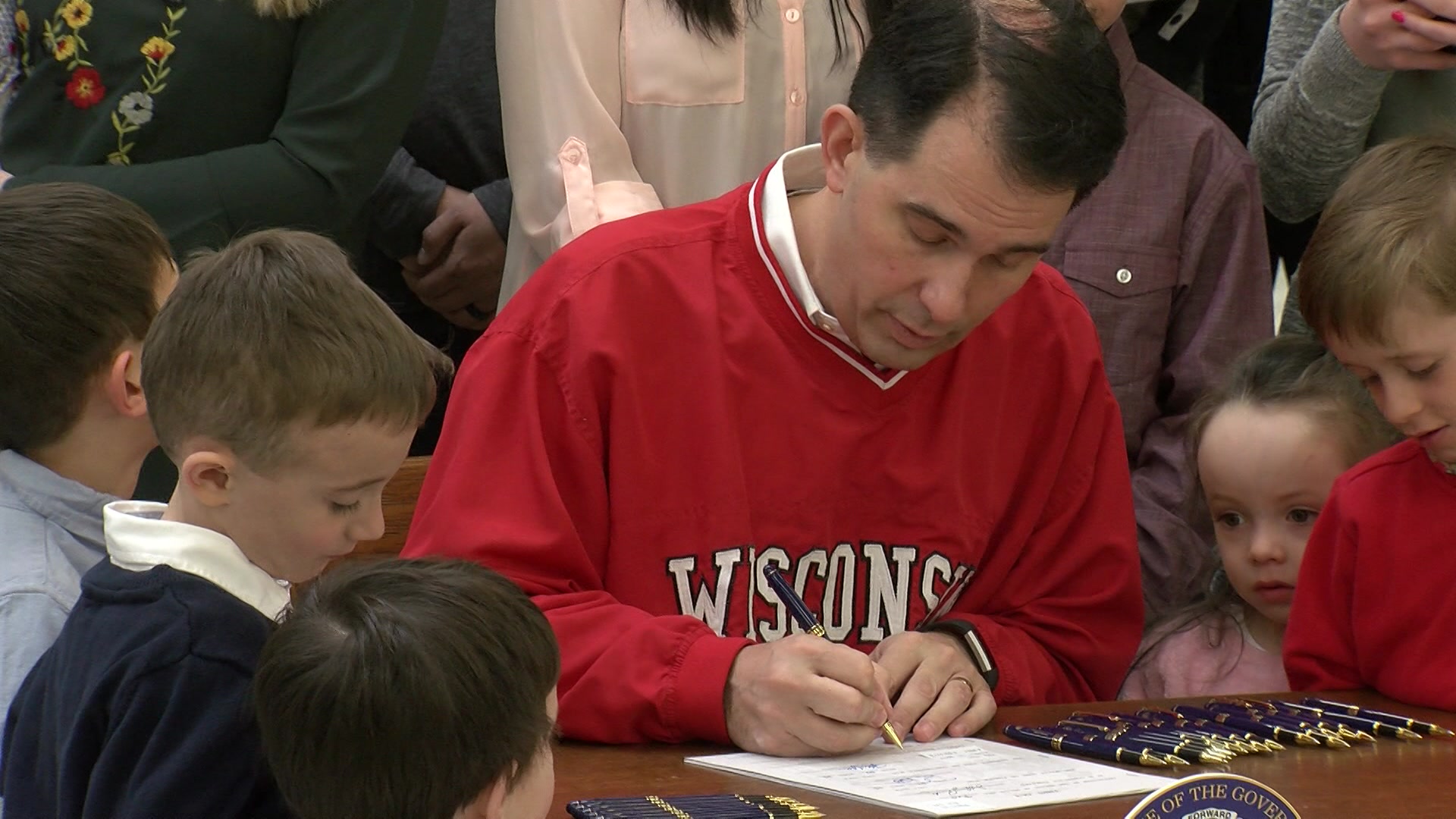 "We had a bigger than expected surplus,” Walker said. “Thought that this was the best, most effective, most efficient way to get that money back in the hands of the hardworking taxpayers. And to be able to do it before school starts is an added bonus."

Democrats say it's more about getting elected.

"A check right before the election in November,” State Rep. Daniel Riemer, D-Milwaukee, said.”That raises some questions, especially given the price tag. It's 130 million dollars, which would be a lot more spent on a campaign than anything else. And the concern is he's using taxpayer dollars."

The bill also creates a sales tax holiday from August 1-5. It waives the 5 percent state tax for school supplies and clothing less than $75, computers less than $750, and school computer supplies less than $250.

“This is really a big deal for kids, for parents and grandparents getting ready for school with their kids and their grandchildren," Walker said.

The sales tax holiday is expected to cost $15 million.

The website to claim the money is expected to be open from May 15 to June 2. Most will receive the rebate between July and September.