How area laundromats are dealing with the coin shortage 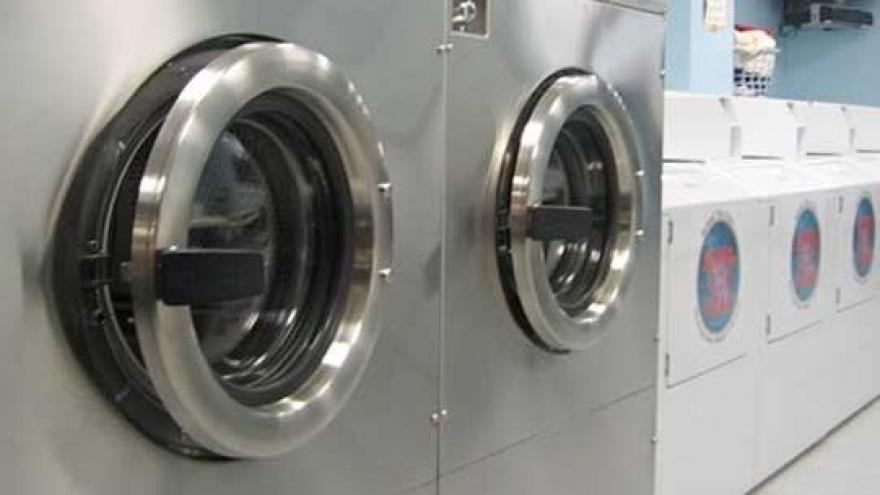 The Federal Reserve says the pandemic is disrupting the coin supply chain and coin circulation, and now coin-operated laundromats in the Milwaukee area are finding other ways to maneuver through the shortage.

”Doing laundry was difficult because I thought, oh no what are we going to do?,” said Tami Williams.

”We just kind of ask if customers get change as they need it, because that just helps make sure we have enough for everyone,” said Patric Cavanaugh, Manager at East Side Maytag Coin Laundry.

Cavanaugh says their laundromat is lucky because they haven’t experienced a drastic change during the coin shortage.

“We do ask customers if they’re coming in to get change just to make sure they’re using it for the machines and not just taking it for other uses,” he added.

Cavanaugh is hoping more people take advantage of the phone app customers can use to pay for their laundry loads.

“Our goal is to have them over time use the apps more and more because it’s easier for them and easier for us as well too,” says Cavanaugh.

“For things like parking, mostly I use the app,” said Williams. “So everything’s moving to using the app.”

”People don’t want to use cash because they’re afraid of germs,” said Ted Rossman, an industry analyst at Creditcards.com

While technology is now playing a part during the coin shortage, Rossman says cash is still a big deal. The Federal Reserve says in 2019 half of transactions under $10 were paid in cash.

”One in four Americans are unbanked or underbanked, so for them it’s not quite as simple as, ‘hey could you please use a card? They may not have a card,” Rossman adds.

Rossman believes the coin shortage is going to take a little while to sort out.

”There’s this whole mismatch right now, a lot of coins are locked up in people’s homes, they’re in piggy banks, they’re in jars,” he says.

To increase the flow of quarters, dimes and nickels, the U.S. Mint is asking coin hoarders to pay using their saved up change.