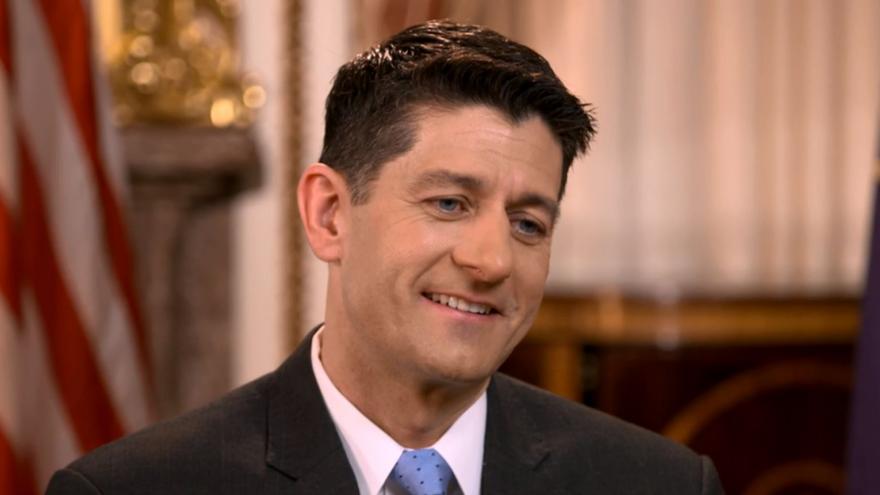 (CBS NEWS) -- House Speaker Paul Ryan says his family came first when considering if he should run for re-election in November. Ryan sat down with "CBS This Morning" co-anchor Gayle King just one day after he announced that he would be retiring from Congress in January, to share just went into his decision to leave.

"Janna and I do every two years, we before the filing deadline decide whether we're gonna stay or not. The filing deadline's coming up. We made our decision a different way this year. You know why? Because our kids aren't getting younger. I gotta tell you, Gayle, I've had so many people in their 50s, 60s, and 70s tell me, 'I wish I spent more time with my kids.' Well, my kids have only known me their entire lives as a weekend dad. And now they're teenagers in or about to be in high school," Ryan said.

Ryan said on Wednesday when he formally announced his intention to retire that it's easy for the speaker role "to take over everything in your life and you can just let that happen, but there other things in life that are fleeting as well."

Ryan said moving his entire family to D.C. was never really an option for them. "We thought about it. But we're Wisconsinites. You know, we thought about that. But it just didn't seem to make sense to me. I live on the block I grew up on. There are 10 Ryan family households within eight blocks of my house. I'm a big Janesville, Wisconsin guy."

Besides being closer to his family after leaving office and handing over the speakership role, Ryan said "the other factor is I feel like I've actually gotten most done what I wanted to do. I've been here 20 years in Congress."