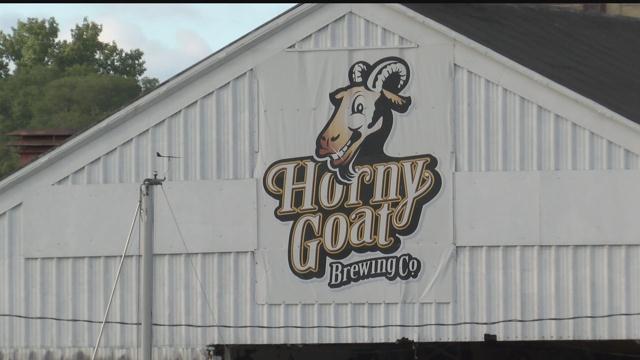 Staff tells CBS 58 that an internet issue prevented them from running credit cards. Workers also took out their TV service so they couldn't air the Packers game.

Staff says they had to turn away groups of customers sometimes as large as thirty people leaving the serving staff feeling frustrated.