Honoring Sister Joel Read, a leading innovator of education, who died at the age of 91 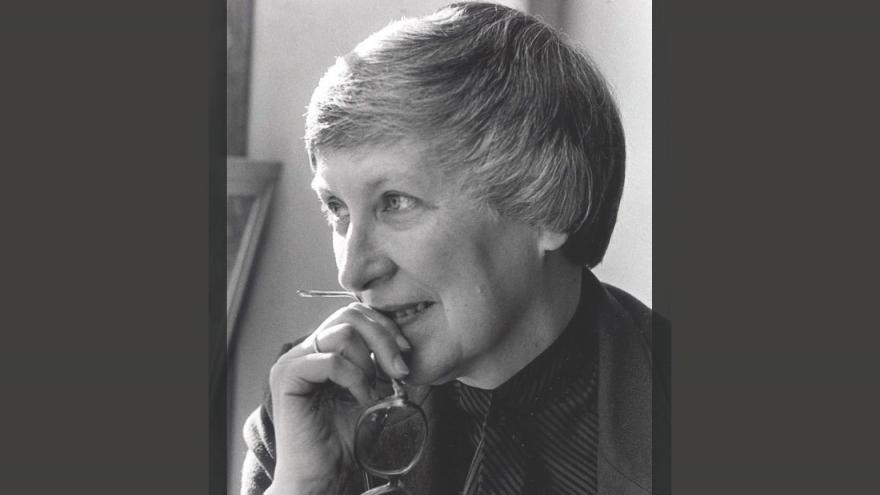 One of the leading innovators of education in Milwaukee for decades, Sister Joel Read has died.

Sister Read was president at Alverno College for 35 years.

During that time, she helped her alma mater grow into an international university for Christian women.

Sister Read retired from her post at the college in 2003 to teach at a school in Suburban Chicago. She was 91-years-old.

"Sister Joel Read was a magnificent person and in many ways larger than life. She was a Saint in the City. My thoughts and prayers are with her loved ones during this time.”

"It is with profound sadness that we learned of the death of Sister Joel Read, Alverno’s beloved president for 35 years and a trailblazer in the education of women and higher education reform internationally. Her vision led to groundbreaking new educational curriculum, which forever changed the way we teach, and her impact can be felt around the world. Sister Joel believed with every fiber of her being in Alverno’s mission to nourish the personal and professional development of women, and her legacy will continue to inspire us every day. We vow, in the name of Sister Joel, to continue our work of educating women to be leaders in their personal and professional lives today and every day. She will be deeply missed."