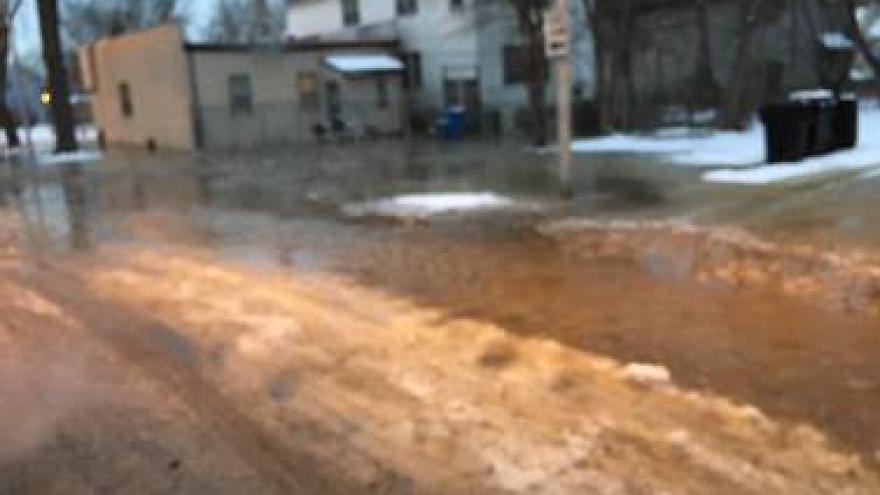 CHICAGO (WBBM) – Homes and streets are flooded in the West Pullman neighborhood of Chicago after a fire hydrant burst open.

According to CBS 2 Chicago, a vehicle struck the hydrant, shearing it off.