Homeless sex offender to be released in West Allis 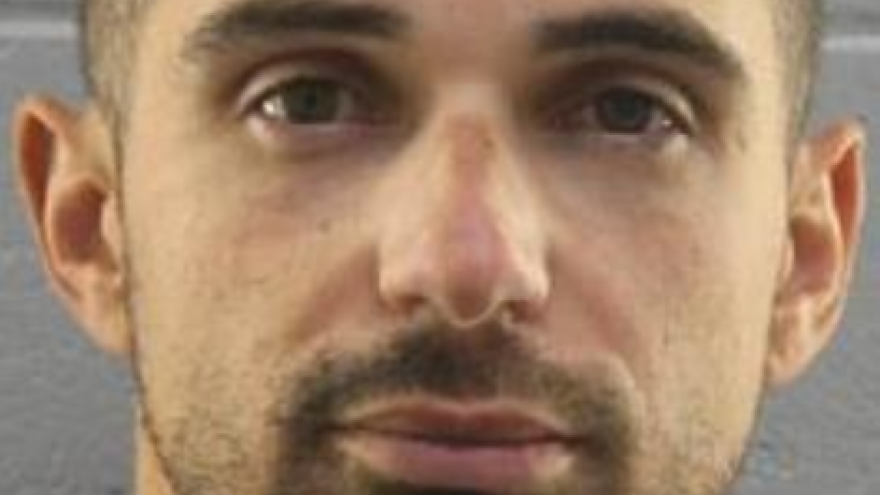 WEST ALLIS, Wis. (CBS 58) -- A convicted sex offender without a home is set to be released in West Allis.

Lynn Stokes, 34, will be released from prison and returning to the city he resided in prior to his incarceration.

Stokes will be subject to GPS monitoring.

"While we hope that Lynn Stokes will make a successful transition upon his exit from prison, we want residents to be aware of his release. As of this posting, we do NOT have a specific address for Stokes; we have been advised he will be returning to the West Allis Community, but will be homeless," the West Allis Police Department stated in a release.

For more information or to view the Sex Offender Registry, click here.