History in the making: 2 women will graduate from Army Ranger course 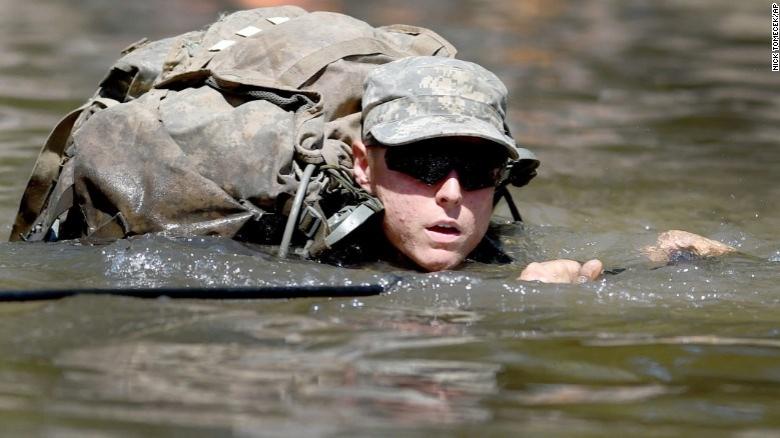 (CNN)Two women are about to make history by becoming the first female soldiers to graduate from the Army's exhausting Ranger School.

They're among the 96 students who will graduate from the intensive training program Friday in Fort Benning, Georgia.

This was the first year the Army opened the course to women on a trial basis.

\"This course has proven that every Soldier, regardless of gender, can achieve his or her full potential,\" Secretary of the Army John M. McHugh said in a statement.

But it's not clear what awaits the female graduates.

Unlike the male graduates, the two women can't apply to join the 75th Ranger Regiment, an elite special operations force.

The Pentagon isn't expected to make final decisions about exactly what combat roles women will be allowed to fulfill until later this year.