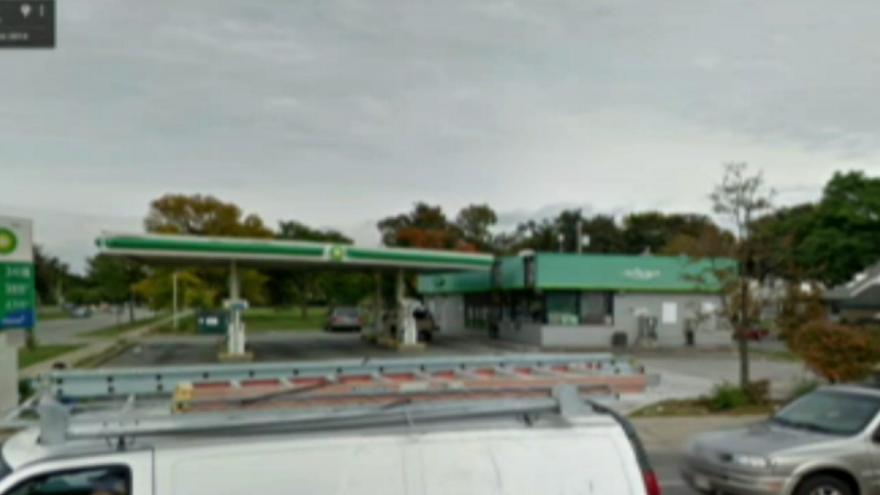 MILWAUKEE - Plans to get a gas station back up and running in Sherman Park hit a roadblock tonight. The Historic Preservation Commission denied the building plans.

There has been a gas station on the same corner in Sherman Park for nearly 60 years. The mayor's office wants one rebuilt next August. So, the construction schedule is tight. This was only the first step in the approval process. But the commissioners spoke loud and clear tonight saying no to the design because it's not good enough for this historic district.

For many, the empty spot where the gas station used to stand is symbolic for a new beginning.

\"This is a significant site for the city and it needs to be reflected in higher quality architecture.\"

That's why the Historic Preservation Commission says they denied this plan.

\"I mean personally, I wouldn't tolerate this architecture in my neighborhood, I go to the suburbs, and I see beautiful gas stations very expensive, very lavish, and I see this basically blockhouse. It's disrespectful to me.\"

The new gas station will be an all red brick building with doubled paned windows, outside bathrooms for safety, and a convenient store. The design company says the city plans to sell part of the grassy area next door to make room for a tenant.

\"I think it needs a nicer base middle and top which it does not have now.Windows all the way around perhaps.\"

The building was originally supposed to be red and yellow brick with a McDonalds there too. Designers say at a recent listening session, Sherman Park residents said no.

\"I think good designs can have an effect on people and how they interact and who they are.\"

Tonight, they spoke out again wanting to have more input before the plan goes any further.

\"To put it there and make it bunker-style and not address the entire community, I think that's a bad idea.\"

\"I am against him rebuilding there, I think he should take it somewhere else.\"

The design company defended the plans by saying the owner is working with a limited amount of insurance money which explains why the plans weren't elaborate. The zoning board can appeal tonight's decision. There is still a total of four steps this plan has to go through before anything can start building here.