Hillary Clinton to sit down with CBS Sunday Morning for interview 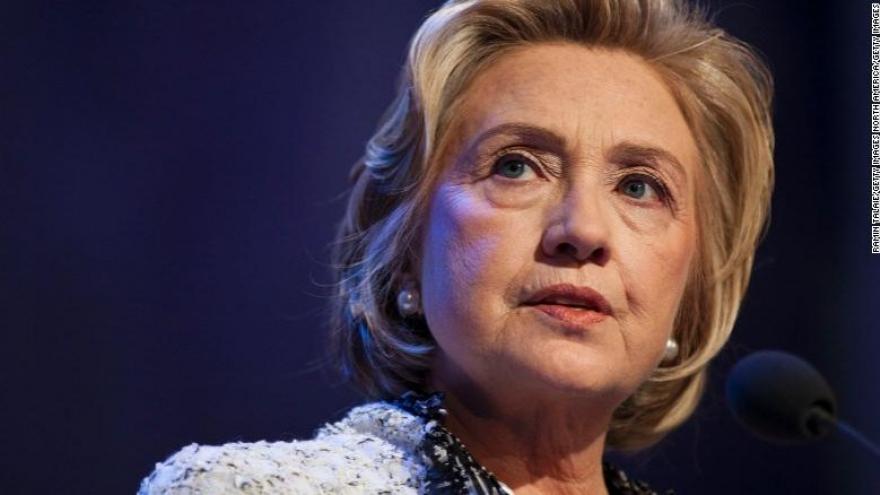 Former Secretary of State and presidential candidate Hillary Rodham Clinton will sit down with CBS SUNDAY MORNING anchor Jane Pauley for her first TV interview about her new book and her run for the White House. The interview will be broadcast Sunday, September 10 at 8:00 a.m. on CBS 58.

Pauley will interview the former first lady and secretary of state later this week, to discuss Clinton’s ill-fated White House campaign, her thoughts on President Donald Trump, Russian hacking, former FBI Director James Comey’s effect on the race, her life since Election Day 2016 and her new book, What Happened, which is published by Simon & Schuster, a division of CBS.