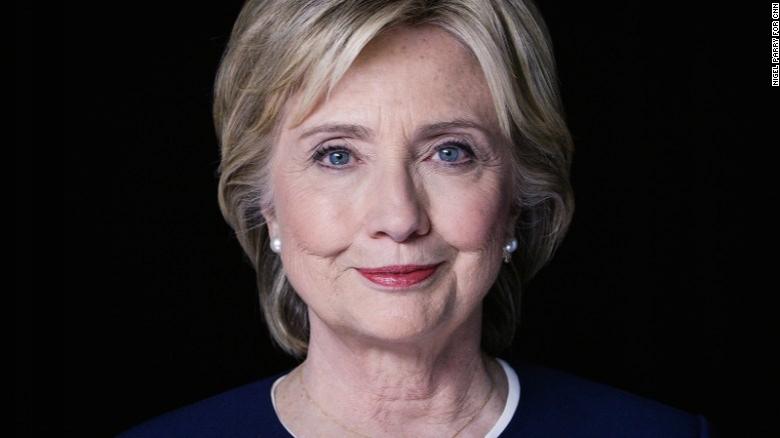 (CNN) Hillary Clinton shattered another glass ceiling on Tuesday when she became the first female presidential nominee of a major party in the nation's 240-year history.

The former first lady, New York senator and secretary of state, was formally be installed as the head of her party in Philadelphia as she seeks to unite Democrats after a fractious primary against Bernie Sanders and to win a third consecutive White House term for her party.
The roll call vote began shortly after 5:20 p.m. after emotional nominating speeches for both Clinton and Sanders and raucous cheers for both candidates.
Sen. Barbara Mikulski of Maryland emphasized the historic nature of the moment in nominating Clinton.
"On behalf of all the women who've broken down barriers for others, and with an eye toward the barriers still ahead, I proudly place Hillary Clinton's name in nomination to be the next President of the United States of America," Mikulski said.
Nancy Pelosi, a history maker in her own right after becoming the highest ranking woman in the history of the US government when she was elected House speaker in 2007, was overcome with emotion as she contemplated Clinton's achievement.
"It's beyond thrilling. It's very exciting and to see at the end she's the nominee. It's going to be spectacular," Pelosi told CNN's Dana Bash.
"It's pretty exciting ... she's the best."
As part of the push to bring Democrats together, following repeated shows of dissent from disenchanted Sanders supporters from the floor on Monday, the Vermont senator's campaign is asking for his home state to go last in the roll call. He would move for Clinton to be acclaimed the party nominee unanimously, his spokesman Michael Briggs said Tuesday.
Share this article: