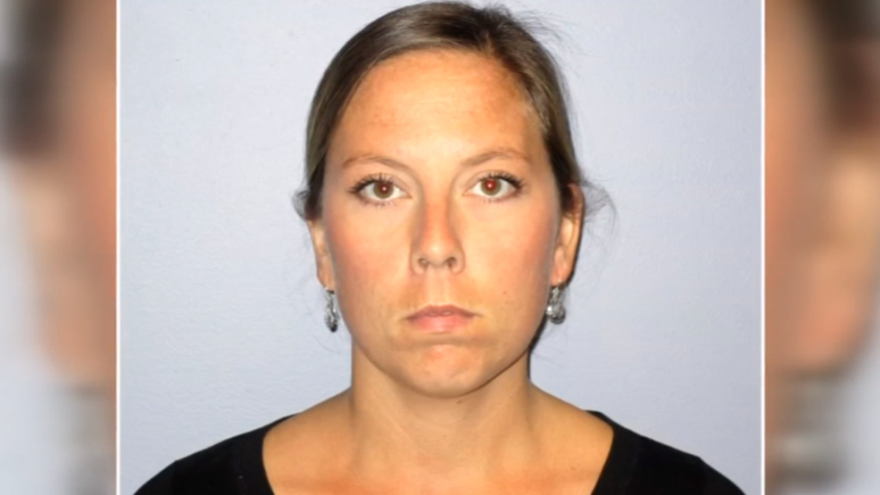 KENNEBUNK, Maine (CBS News) -- A Maine high school health teacher accused of having an inappropriate relationship with a student has been indicted on more than a dozen sex-related counts.

Police say 29-year-old Jill Lamontagne of Kennebunk High School turned herself in Wednesday after being indicted by a York County grand jury on six counts of gross sexual assault, two counts of unlawful sexual contact and six counts of sexual abuse of a minor.

She was released on bail and is due in court on Dec. 22. Her lawyer, Peter Rodway, didn't immediately return a message left at his office.

A judge already ordered the teacher not to have contact with the student.

Regional School Unit 21 Superintendent Katie Hawes announced in June that Lamontagne was being placed on leave during an investigation.

CBS affiliate WGME reports that according to court paperwork, back in June Lamontagne was ordered to stay away from the student after his mother wrote in a complaint stating her son and a female teacher engaged in an inappropriate relationship.

The Press-Herald reports that the protection order indicates the student revealed the relationship to a family member after being hospitalized for a suspected suicide attempt.