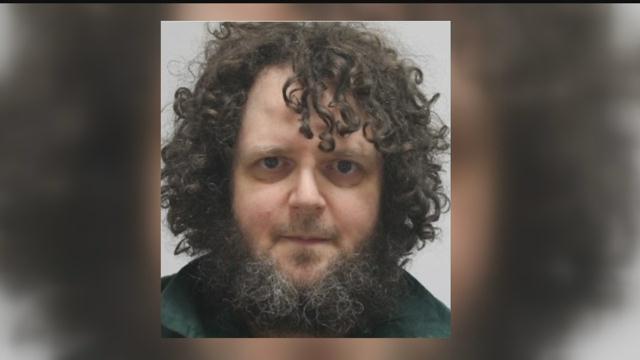 Waukesha's Sheriff is warning residents about a child sex offender who is being released, is homeless, and is labeled high risk for re-offending.

Kenneth McDonald is set to be released today, the problem is he's homeless, which has parents in the community concerned.

The Waukesha Sheriff's Department says McDonald's offense targeted children, young female children, he lived with back in 2005 when he was convicted. He also had child pornography.

Police say they look at high risk behavior to calculate someone's risk of re-offending, and say McDonald fits into the high risk category.

Many parents we spoke with say they're concerned that since he's homeless it will be easier for him to re-offend, but the sheriff's department says they keep a closer eye on him for that reason.

Captain Patrick Esser, Waukesha Sheriff's Department says, "I wouldn't say it's been harder for us to track. In fact, it may be easier in part because the agent will be monitoring them because they're homeless. That may be once a week, twice a week. Whatever the agent feels is appropriate."

He will be tracked with a GPS device while on probation.