MILWAUKEE (CBS 58) -- Police say the man who committed suicide after a standoff near 46th and Vliet Wednesday, Oct. 31, was 25-year-old Gary A. Eubanks Jr.

Police say just before he stole money from a hotel clerk in Alabama, a girl came into the lobby asking about room rates. Police didn't know if she was part of the robbery, but they wanted to question her too.

The girl, identified as Bayee Wall, was found dead outside a Cincinnati high school 700 miles from the hotel two days later, on Oct. 23.

According to Cincinnati police, a Homicide Unit investigation determined that Eubanks was responsible for the death of 18-year-old Baylee Wall.

MPD received a tip that Eubanks was staying in a residence on the 1200 block of 46th Street in Milwaukee on Oct. 30, and that he was armed.

Police haven't figured out how or why Eubanks ended up in Milwaukee.

MILWAUKEE (CBS 58) -- Milwaukee police officers responded to 46th and Vliet Street on Wednesday, Oct. 30 in response to a 25-year-old man wanted in Alabama.

In a press conference Wednesday evening, Asst. Chief Michael Brunson said that officers made numerous requests for the individual to exit the residence, but the man refused.

After about four hours, officers outside of the residence heard a single gunshot and found the suspect deceased inside the home from an apparent self-inflicted gunshot wound.

Police say the man was a resident of Alabama, where he was involved with "very serious, heinous crimes." He was also involved in a crime in Ohio, according to Asst. Chief Brunson.

Authorities say the general public is not at risk.

Roads may be closed in the area for several hours while a death investigation is underway. 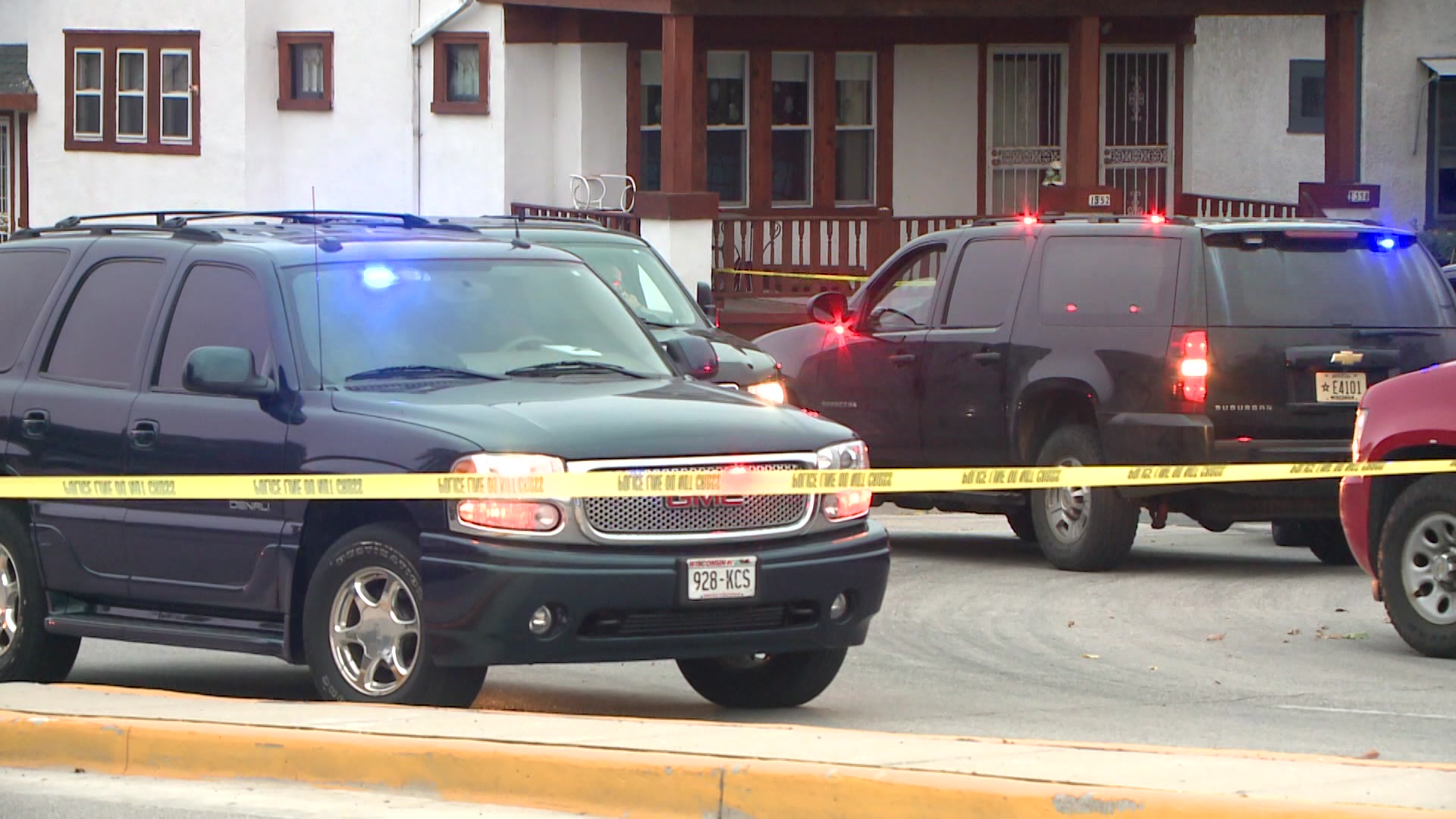