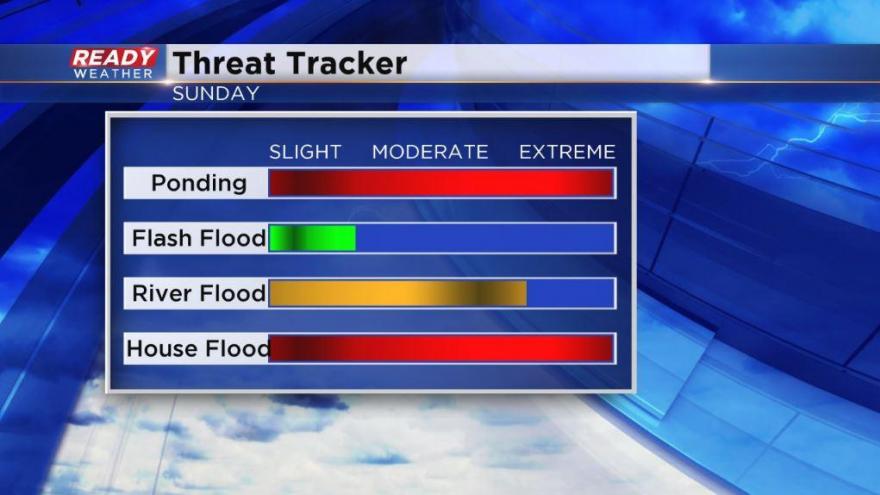 Another round of rain started Saturday afternoon. A slow moving system moved into our southern counties around 3:00 PM and then slowly moved northward. Everyone was seeing steady rain by 6:00 PM. Steady rain will be likely for most of Saturday evening through Sunday morning. The rain will be heavy at times especially during the overnight hours. Although there will be a few breaks in the action on Sunday, more heavy rain will be possible. Lingering light rain showers persist through Monday. 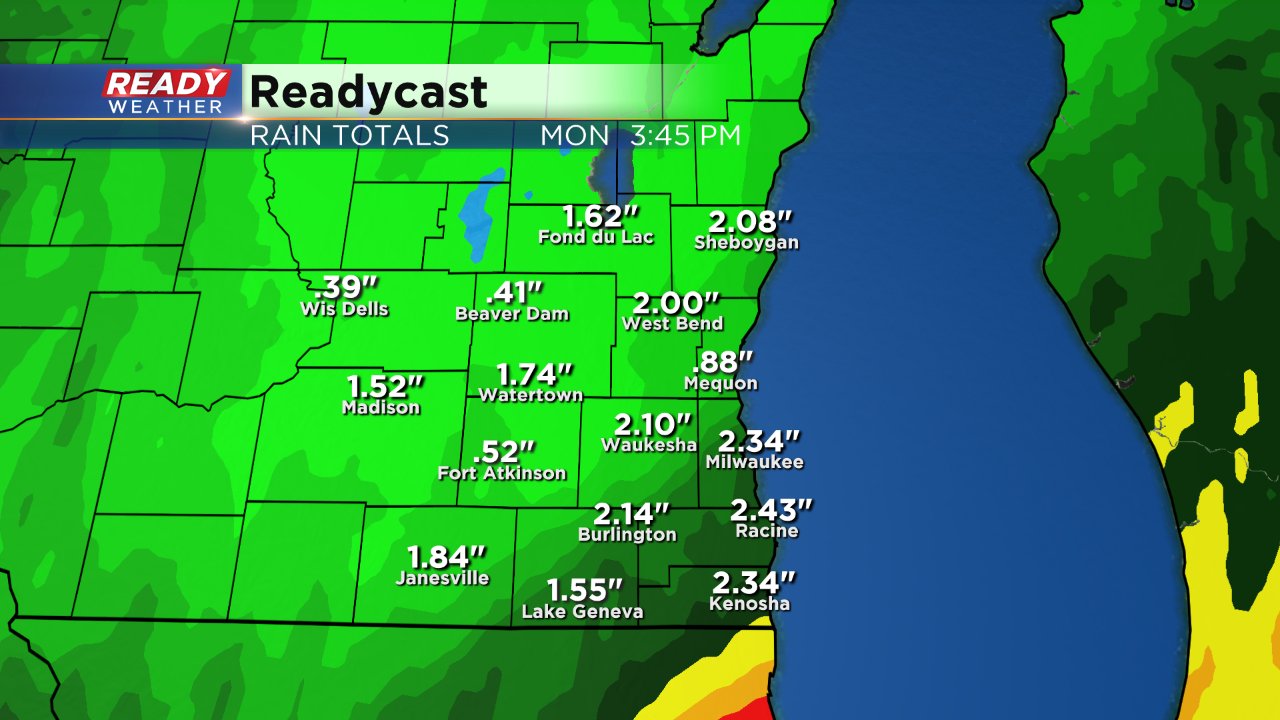 All of that rain combined with an over saturated ground from a very wet April is not good news for area rivers, creeks, streams and basements. Ponding of rain water will be likely on roads on Sunday. Although flash flooding is not expected since this is a long duration event there will likely be some rivers going over their banks and wet basements are certain for those of you that often see them. 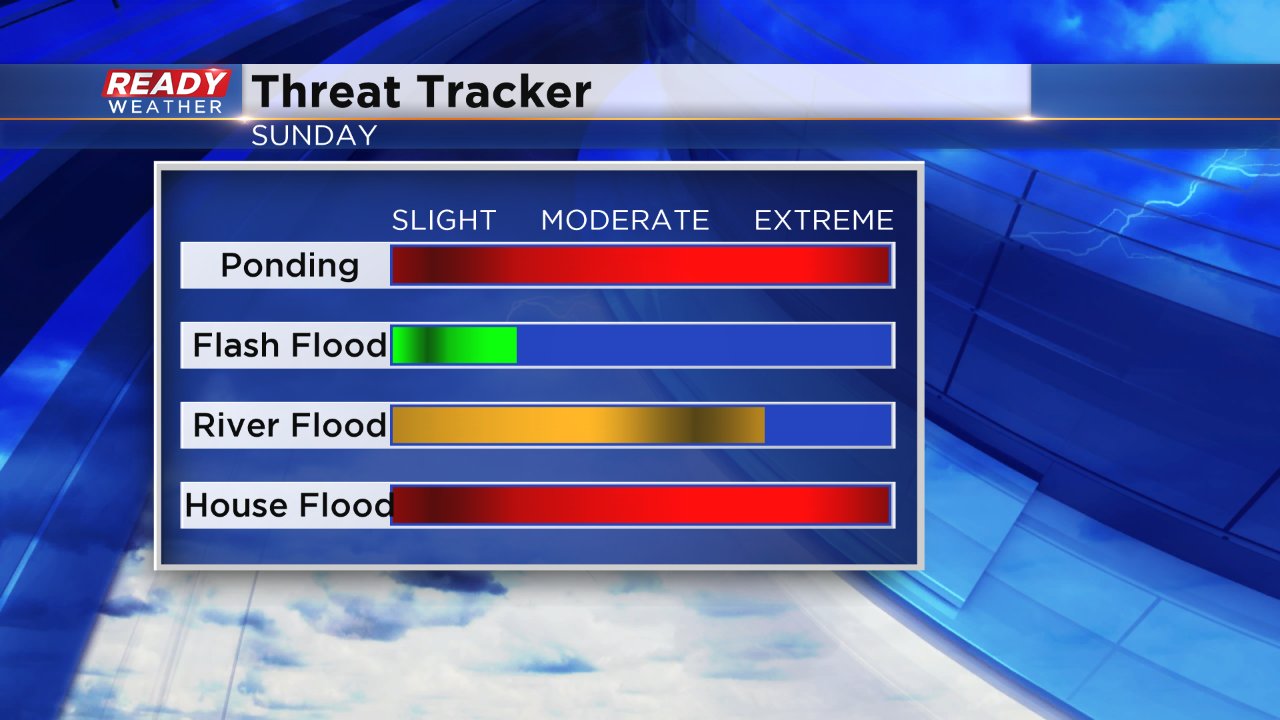 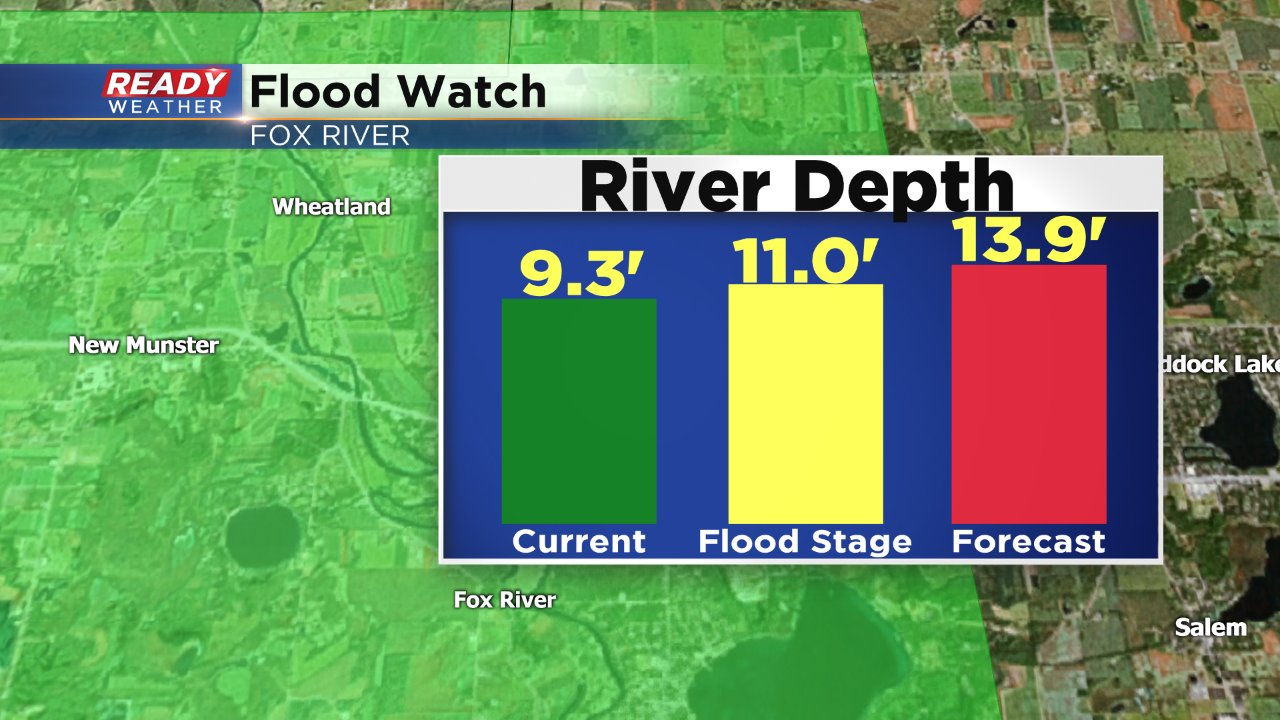 In addition to the Fox River, a few other local rivers will need to be watched. The Root River in Racine is expected to reach flood stage and many rivers and streams in Jefferson County will be close to overflowing their banks.

If you leave near a river, stream or creek make sure you have a way to get a flood warning if one is issued. Also remember that it usually takes about 24 hours after rain has stopped for all the runoff rain to make its way into those waterways so flooding can still happen after it has stopped raining. The CBS 58 Ready Weather App is a great tool to use to get those warnings and also track the incoming rain.