"He was Hiding Behind a Badge"; Family of Sylville Smith Reacts to Charges against Former MPD Officer 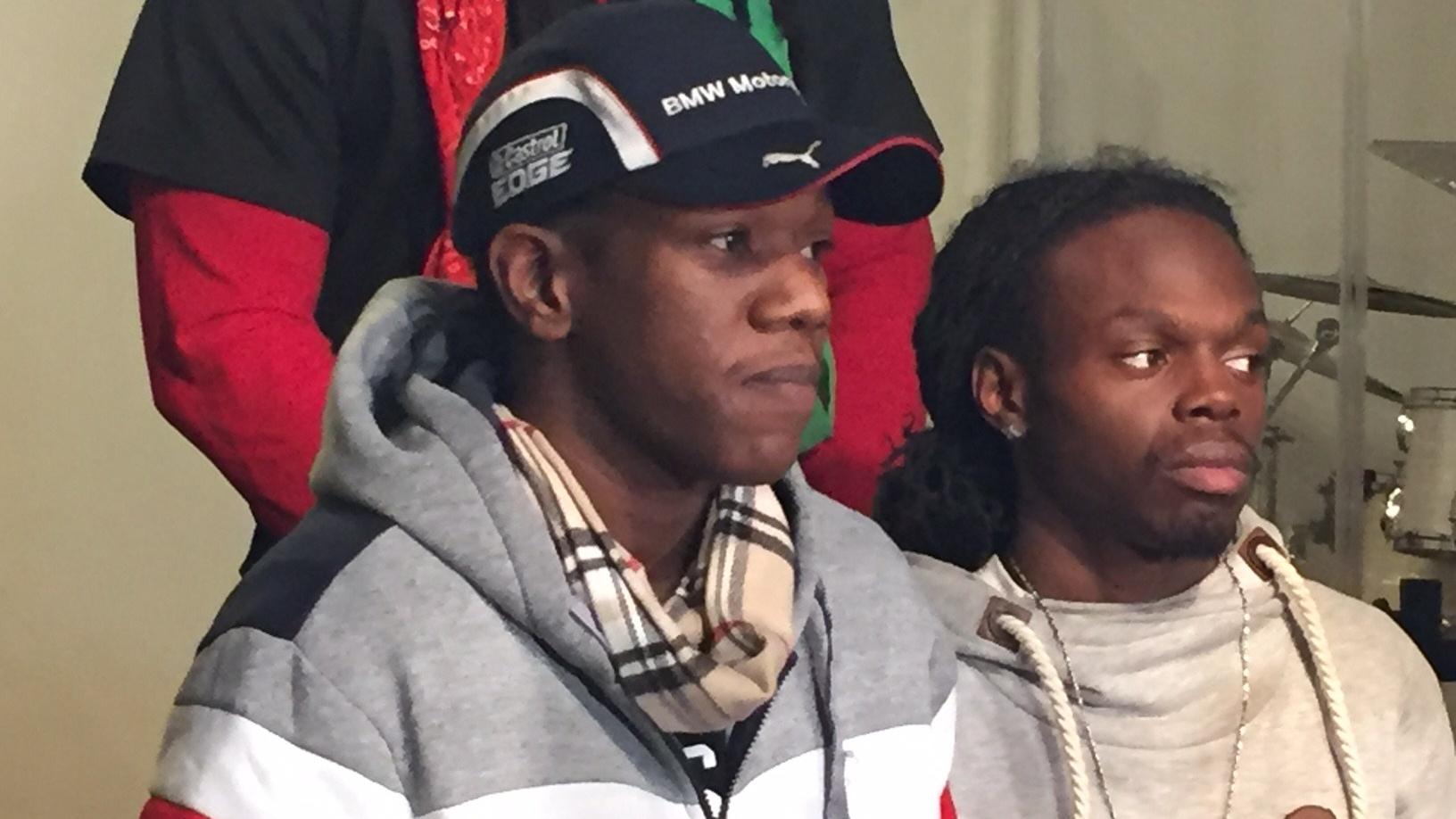 On August 13th, CBS-58 spoke exclusively with Sudan Smith just hours after his brother had been shot and killed by a Milwaukee Police Officer.

He spoke with powerful emotion, offering his take on police-community relations.

"You can no longer depend on the police to be here to protect us like they say they're gonna do," he said.

Thursday, he displayed a different emotion, a sense of relief following the announcement that officer Dominique Heaggan-Brown had been charged.

"There's no longer a question of whether Sylville was right or wrong," he says. "We have the answer now."

Sudan was joined by a handful of family members, speaking at a Sherman Park Neighborhood church Thursday night.

"We're happy to see that justice is being served, but there's no way to celebrate a victory without having a life," he said.

Sudan Smith says the family has still not seen the video, which shows officer Dominique Heaggan-Brown shooting Sylville Smith twice. The second shot was fired after Sylville had dropped his gun, according to the complaint.

"I wouldn't want to see the video. My last images of my brother are him with his son, and I'd like to keep that image," he says. "The public does need to see that video. They need to see the gruesome act this officer did to my brother."

The smith family says they do plan on attending court appearances for Heaggan-Brown, including Friday's appearance.