"He was crying. I was really tired:" Racine father charged after allegedly giving infant vaping liquid 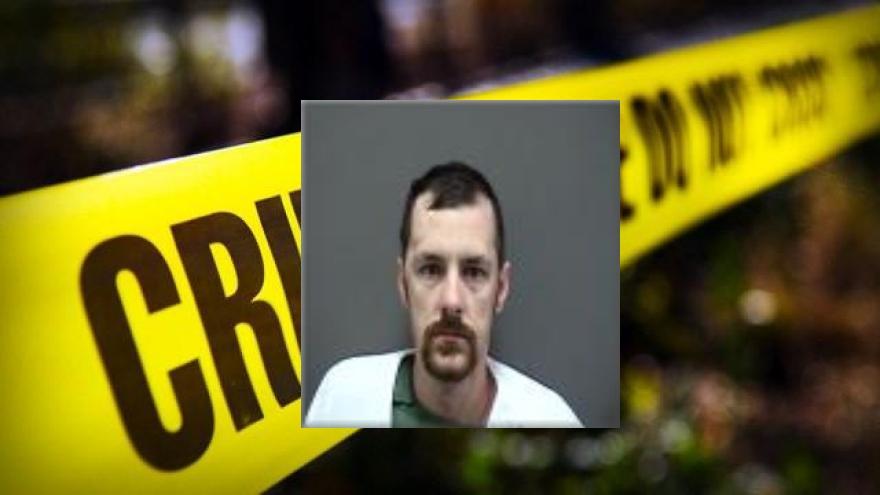 RACINE, Wis. (CBS 58) -- A Racine man is now charged after police say he gave his 9-week-old son "vaping liquid" that is commonly found in e-cigarettes.

Police responded to the 700 block of Thunderbird Drive shortly after midnight on February 1 for a report of a medical emergency.

According to the criminal complaint, the infant's mother had woken up after hearing her daughter yelling, "Oh my God! What did you do? What did you do?" The 9-week-old infant was foaming at the mouth and appeared to be having a "seizure."

Police made contact with the child's father who said he gave the child "a couple drops" of vaping liquid. When police asked why, he responded "I don't know. He was crying. I was really tired."

Another child in the home told police that she walked into the room and observed Appenzeller using the dropper top of the vaping liquid bottle to drop vaping liquid into the infant's mouth. Appenzeller allegedly told her, "I've done it before. It's fine."

The infant was taken to Children's Hospital of Wisconsin. There is currently no word on the infant's condition.